If you’ve been following me for the past few years, you would probably know that I’m a fan of the selfie camera of the vivo V-series smartphones as they offer one of the best selfie cameras out there in the market, and today, we’re gonna review the latest one in the V-series, the vivo V21 5G. 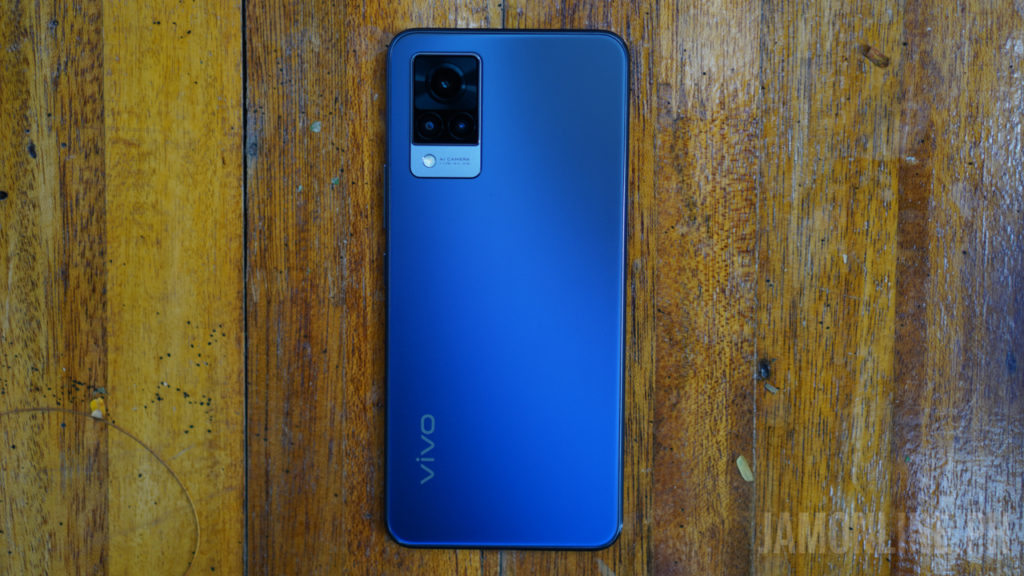 Unlike the previous vivo V series smartphones, the vivo V21 5G is more premium than ever when it comes to build quality. We got here a light body on the smartphone but at the back, we can see in here a frosted glass look and feel at the back of the smartphone that doesn’t have a lot of fingerprints because of the frosted look. 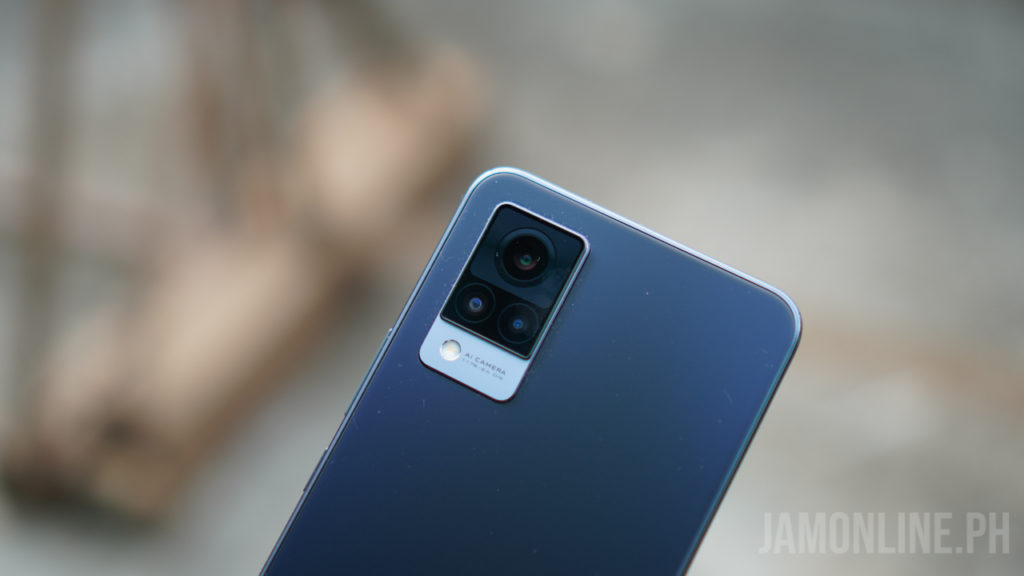 As for the ports, the vivo V21 5G comes with a single USB-C port and there’s no 3.5mm headphone jack on this one. So you have to rely on the dongle included on the smartphone. 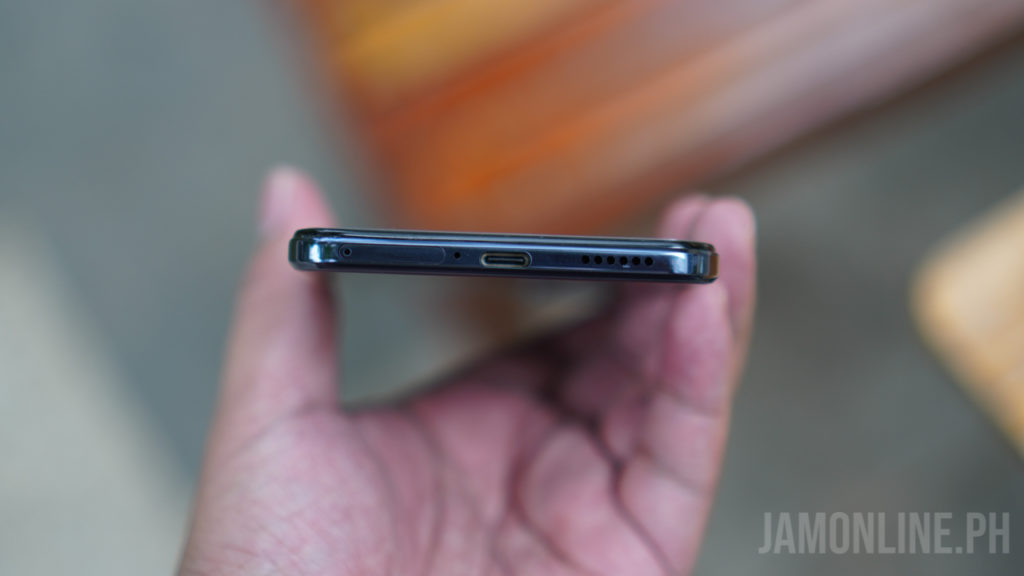 For the display, the vivo V21 5G comes with AMOLED 90Hz display and it does look pretty to the eyes. Thankfully, the smartphone comes with a 90Hz refresh rate so everything was smooth on this one and then there’s the support for HDR 10+ too and the colors on this one are really great and the blacks are black on the AMOLED display of the smartphone. 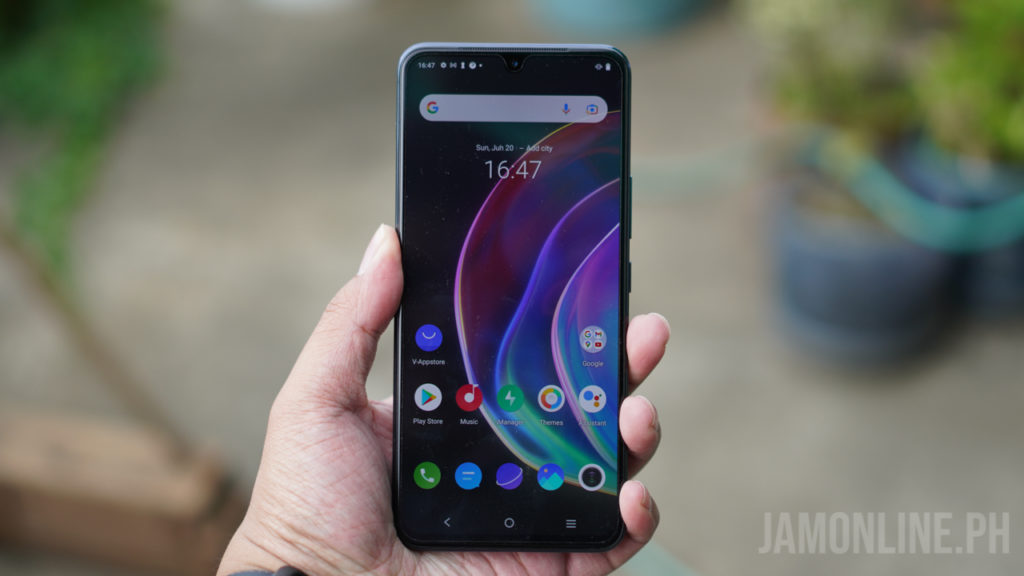 For gaming, the vivo V21 5G’s display is responsive and thanks to its faster refresh rate, everything was smoother when navigating on the smartphone. Unfortunately, the smartphone’s display is still a notch instead of a punch-hole. The vivo V21 5G comes with a 4000mAh battery inside and despite being powered by a MediaTek Dimensity 800U 5G chipset inside, we got here an excellent PC Mark Work 3.0 Battery life score on this one as we got a score of 16 hours and 21 minutes. Compared to other smartphones with the same 4000mAh battery, this one blows the competition and it can last really long despite having 5G inside. For normal usage, the vivo V21 can last up to a day of use or up to a day and a half depending on your usage.

As for the charging, the vivo V21 5G comes with 33W charging which is decent enough but it’s definitely not the fastest one in the market right now.

Running inside the vivo V21 5G is FunTouchOS 11 based on Android 11 and it has improved drastically over the previous generations as FunTouchOS 11 features faster and better performance than ever. Of course, there are pre-installed applications on the smartphone and there are customizations but thankfully, the UI of the smartphone is still fast and very responsive. Inside the smartphone is a Dimensity 800U 5G chipset along with 8GB RAM and an extended 3GB of RAM in case you needed more. But in my case, I was perfectly happy already with the 8G RAM of the smartphone.

For its performance, I was pretty happy with the results that I got on the smartphone. I was able to get a score of 398516 in Antutu and also a score of 1611 in 3D Mark Wild Life which proves that the smartphone is capable of playing heavy games. 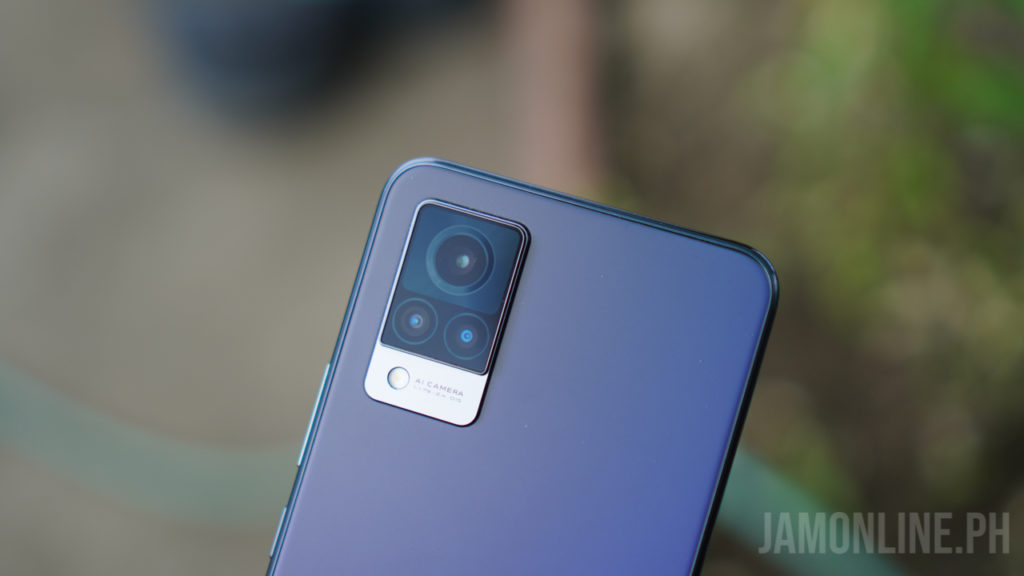 For the most exciting part about the smartphone, there’s the triple-lens camera setup at the back of the vivo V21 5G as we got here a 64MP main camera + 8MP ultra-wide-angle camera and a 2MP macro camera. As expected, it isn’t as great as the vivo X60 that we’ve reviewed before but damn, this smartphone does perform well when it comes to the main camera but of course, it’s a different story from the ultra-wide-angle camera

However, there’s no telephoto camera on this one which is a little bit disappointing but hey, at least we’re getting here an excellent camera for a mid-range smartphone. The vivo V21 5G is a pretty cool smartphone not just for selfies but also for some other aspects including 5G, premium build, and battery life. The vivo V21 5G is a pretty good smartphone for a mid-ranger as it performed just fine in its benchmarks and in gaming however, you might be missing here a 3.5mm headphone jack and it doesn’t have the best ultra-wide-angle camera on the smartphone.

The camera of the smartphone also did pretty well but unfortunately, there’s no telephoto lens on this one. Overall, I still think that the vivo V21 5G is an awesome smartphone.