A generic but fine design Having a plastic build doesn’t mean that it doesn’t look premium as this comes with a brushed metal look at the back with a glossy look and feel. The quality that we’re getting on the smartphone is surprisingly good as it doesn’t feel cheap and despite the material being used, the Xiaomi 11T Pro still feels like a flagship smartphone and it might be a downer for some but I still feel that the 11T Pro is still premium. 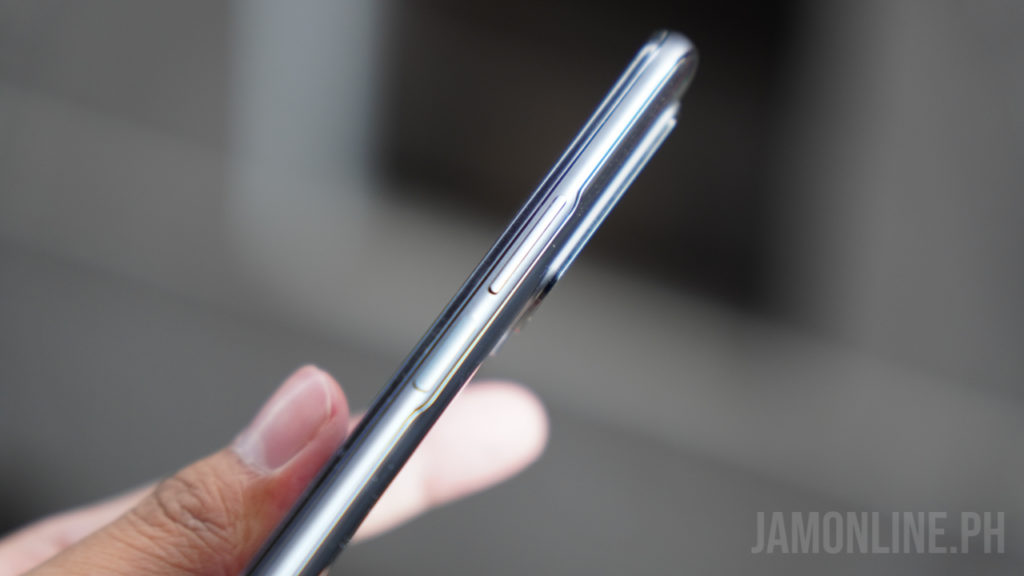 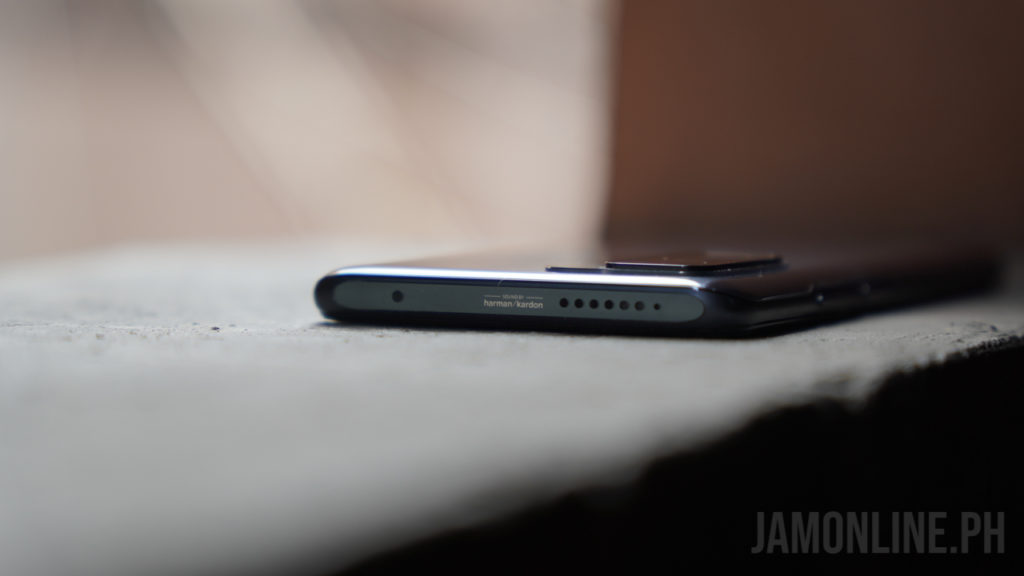 The Xiaomi 11T Pro comes with a 6.67-inch Full HD+ AMOLED display with 120Hz refresh rate so gaming on the smartphone was smooth and even when navigating on menu and browsing on different apps and games. The display of the smartphone is bright and it’s very decent even for outdoor usage and it’s great for almost all functions whether you want it for watching movies or YouTube. As for me, I’ve been the smartphone for gaming as it was smooth and also the colors are vivid and bright which is a plus for me. A long and decent battery life

Over the years, Xiaomi has improved their MIUI and with the MIUI 12 running on the Xiaomi 11T Pro, it’s a smooth sailing than ever as the apps load faster and the response was good. I do love the fast and swift response of the MIUI and the UI of the smartphone but of course, there are a lot of apps that might not be useful to you.

Inside the smartphone is a Snapdragon 888 5G which is powerful for any tasks and games that you need on the smartphone. Paired with that processor is an 8GB of RAM and a 256GB of internal storage. For the performance, the processor did really fine with every benchmark that we’ve run on the smartphone. Check out the benchmarks that I used and their results:

I’ve noticed that there were some drops in performance and in Antutu, the smartphone wasn’t able to give its full potential maybe because of throttling but nonetheless, the processor of the smartphone is more than enough for gaming today. When it comes to gaming, the Xiaomi 11T Pro is a capable smartphone on all games as we were able to play League of Legends: Wild Rift without problems and also Genshin Impact at the highest settings possible at 60fps but of course, the smartphone gets warm as well after a few minutes of playing which is common on Snapdragon 888 smartphones. There are some dips in the frames as well when the smartphone gets really hot which means that the processor is really throttling. I also suggest removing the case of the smartphone when playing to have a better cooling and thermals. 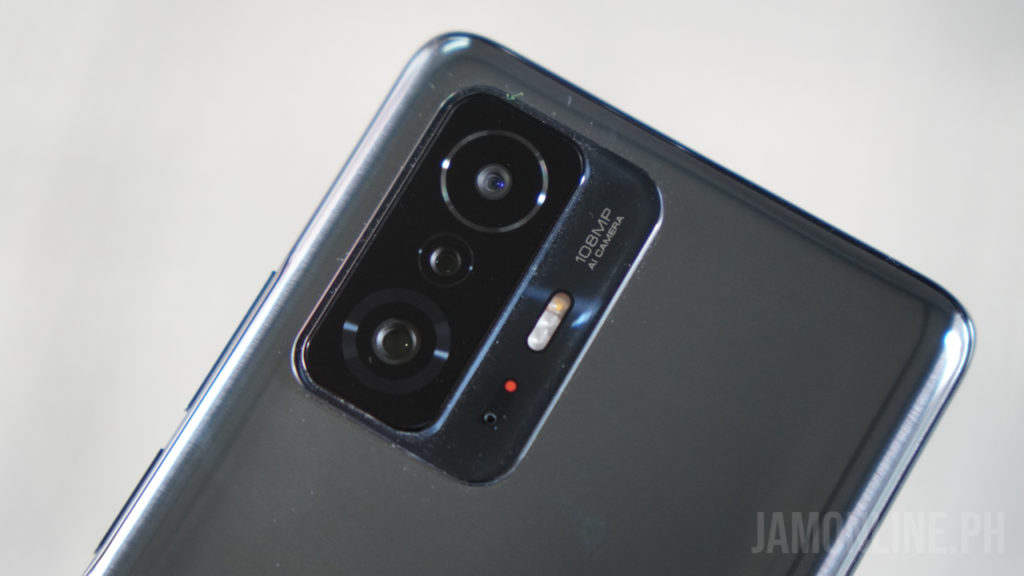 The Xiaomi 11T Pro comes with a 108MP main camera along with 8MP ultrawide camera and also a 5MP telephoto camera. Well, it’s not a surprise that the Xiaomi 11T Pro did a pretty good job when it comes to the camera. The main camera did fare pretty well as the shots that we got are sharp and the details that I got on the smartphone are good but it’s definitely not the best that we’ve seen. Check out the shots that we took using the smartphone.

With the main camera, I’ve noticed that the smartphone produced really good colors in our shots and they were sharp enough for a flagship smartphone along with the ultra wide angle lens. It’s definitely not the best one but the Xiaomi 11T Pro does the job done. The Xiaomi 11T Pro is a very good flagship smartphone for its price. First, the smartphone starts at Php27,990 and inside there’s the powerful Snapdragon 888 processor along with 8GB RAM. As for the design, it isn’t the best materials but it feels premium and the camera? It was fine. However, the smartphone does throttle when I play for a longer time on the smartphone.