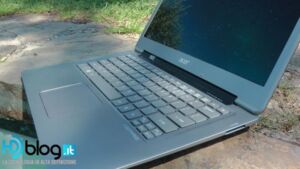 Intel said that Ultrabooks are the future. Those ultrabooks will soon be Macbook Air’s competitor and this one is Acer’s first ultrabook which is expected to be announced on IFA 2011. The ultrabook looks plastic and it will sport a second-gen intel processor. It has different slots including memory card reader at the side, USB and HDMI at the back. It is expected to have a retail price of $799 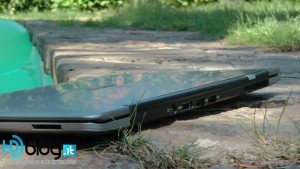 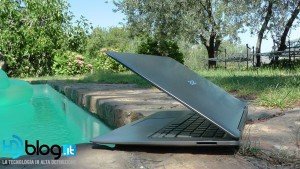