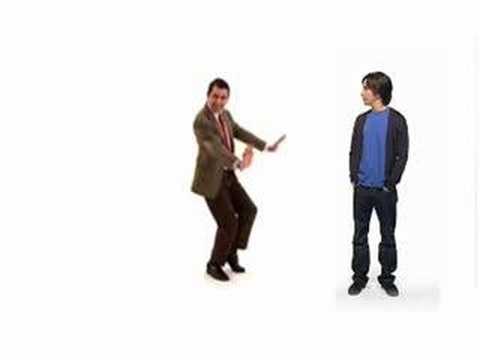 Mr. Bean on a Mac ad

Are you a PC or a mac?. I have seen many videos around youtube about this two fighting with each other. And after watching some videos, I found out that some videos are funny some are not.

Videos after the jump

For me, I think Mac OS X leopard is better than windows Vista. Many people say that windows vista is a failure and I agree with that. Mac OS X can run even on a same power with a light bulb while on idle and Apple products are more environment-friendly because they remove the harmful elements in their products. Mac OS X has also a program called Bootcamp. Bootcamp is used to run windows on a mac. But the problem is the macs are so expensive.

So for now, I’m still a PC 😛 . Most of the time I use windows applications and games. And I’m not that much familiar with the mac OS x. But some people say that mac OS X is not that hard to familiarize. So, Are you a mac or a PC?

BTW, how about this video?