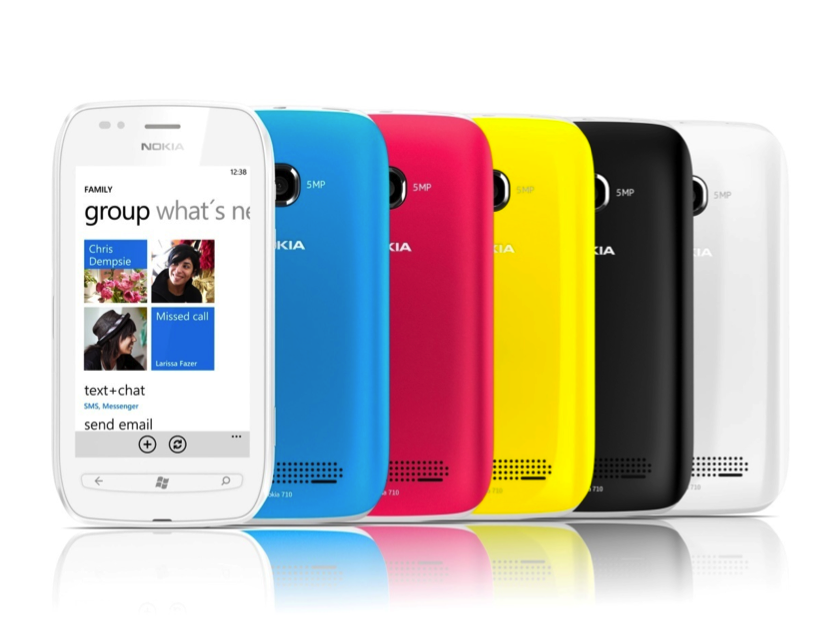 UPDATE: Check it out after the break

Nokia has just been named as the top vendor of Windows Phone products thanks to the sexy Lumia 800 and the affordable Lumia 710. Nokia Lumia phones hasn’t been launch yet in the Philippines but some online stores like Widget City sells Lumia phones at a reasonable price but unfortunately they were restricted to sell it here in the country until the Philippine launch which will be on April. We don’t know the real reason why and we’re still reaching Nokia Philippines regarding this matter
UPDATE: Here are the screencaps of Widget City’s post regarding the Lumia sales: Anyway, I guess we just have to wait for the launching of the Nokia Lumia phones in the Philippines on April.