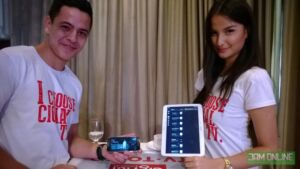 Cignal, a member of the PLDT Group has been aggressively invading our homes to offer us HD TV shows for more than 4 years. They’ve been bringing HD Channels to every Filipino households. Cignal really wants to change the TV viewing experience of every Filipinos with the announcement of Cignal TV-To-Go. It’s a service that allows you to watch real-time broadcast feeds of Cignal channels to your smartphones or tablets as long as you’re connected to the internet. But of course, there’s a catch. Why don’t you check it out after the break. 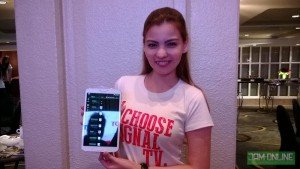 Cignal TV-To-Go is currently on its Beta phase but it is now offered to all Cignal Postpaid Subscribers who has Android devices. Yep, the Android app is now available for free. Don’t worry iOS users because the Cignal TV-To-Go app for your iPads and iOS devices will be coming in the App store very soon. Like what I’ve said before the break, there’s a catch to use the Cignal TV-To-Go. First, you need to be a Cignal subscriber and you need to register for an account. Second, you must be connected to the internet using Smart or PLDT broadband. 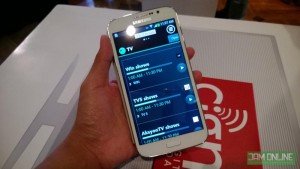 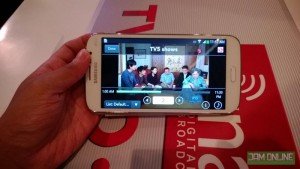 I tried Cignal TV-To-Go at the launch event and there were only 13 channels that are currently available. This technology is not new, the HBO Go works almost the same with this one. When I tested the Cignal-to-go app, I noticed that there are still some bugs on the app but it was understandable because the game is still at beta. There will be added channels and pay-per-views in Cignal-TV-To-Go soon too. 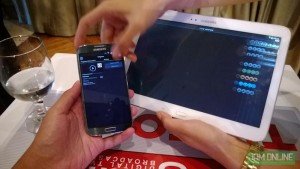 It’s not really an innovation since there are already some countries that are using this one. We might see the Cignal TV-To-Go as a value added service soon too. 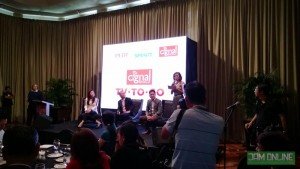