Home Tech News HarmonyOS 2.0 is coming to smartphones this 2021 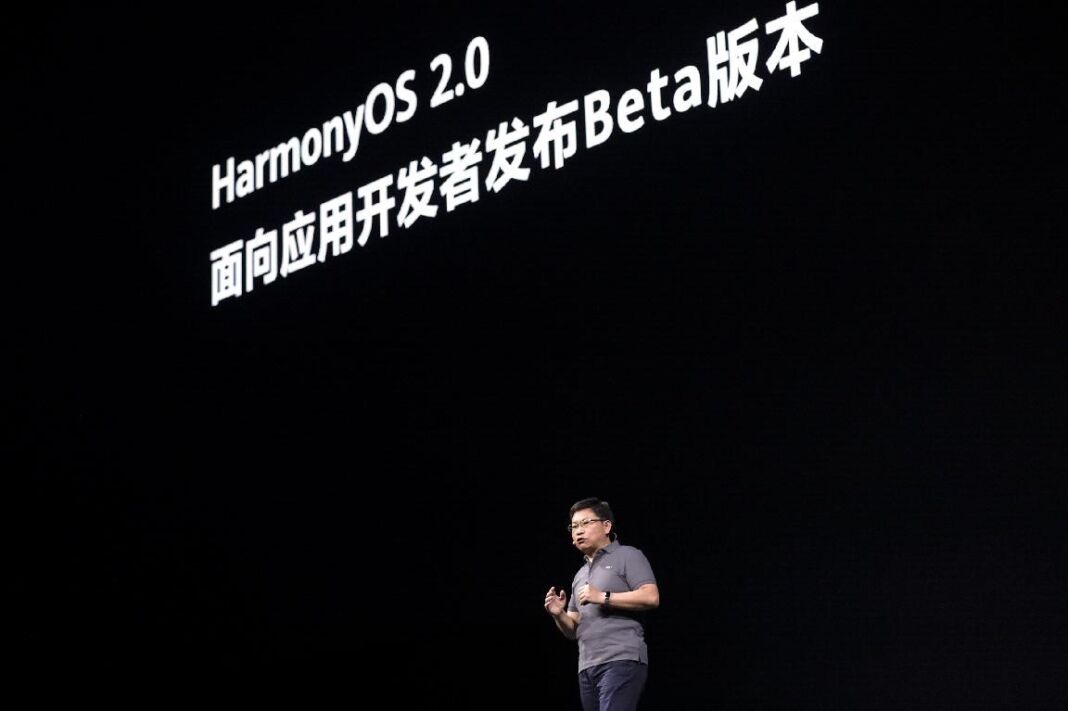 Yes, you read that right! Huawei will be making their HarmonyOS 2.0 available to smartphones by next year! And of course, they’ll be introducing an adaptive UX framework too that will allow developers to reach tens of millions of new devices and users.