The Lenovo Legion smartphone is no longer a secret thanks to several Weibo leaks showing its renders, posters, and accessories. The nail to the coffin is Qualcomm’s own announcement of phones that will use the SnapDragon 865 SoC – one of which is the Legion Gaming Phone.

Legion officially confirmed it will launch its upcoming gaming smartphone in July. The news came from a teaser poster from Legion’s Weibo handle. 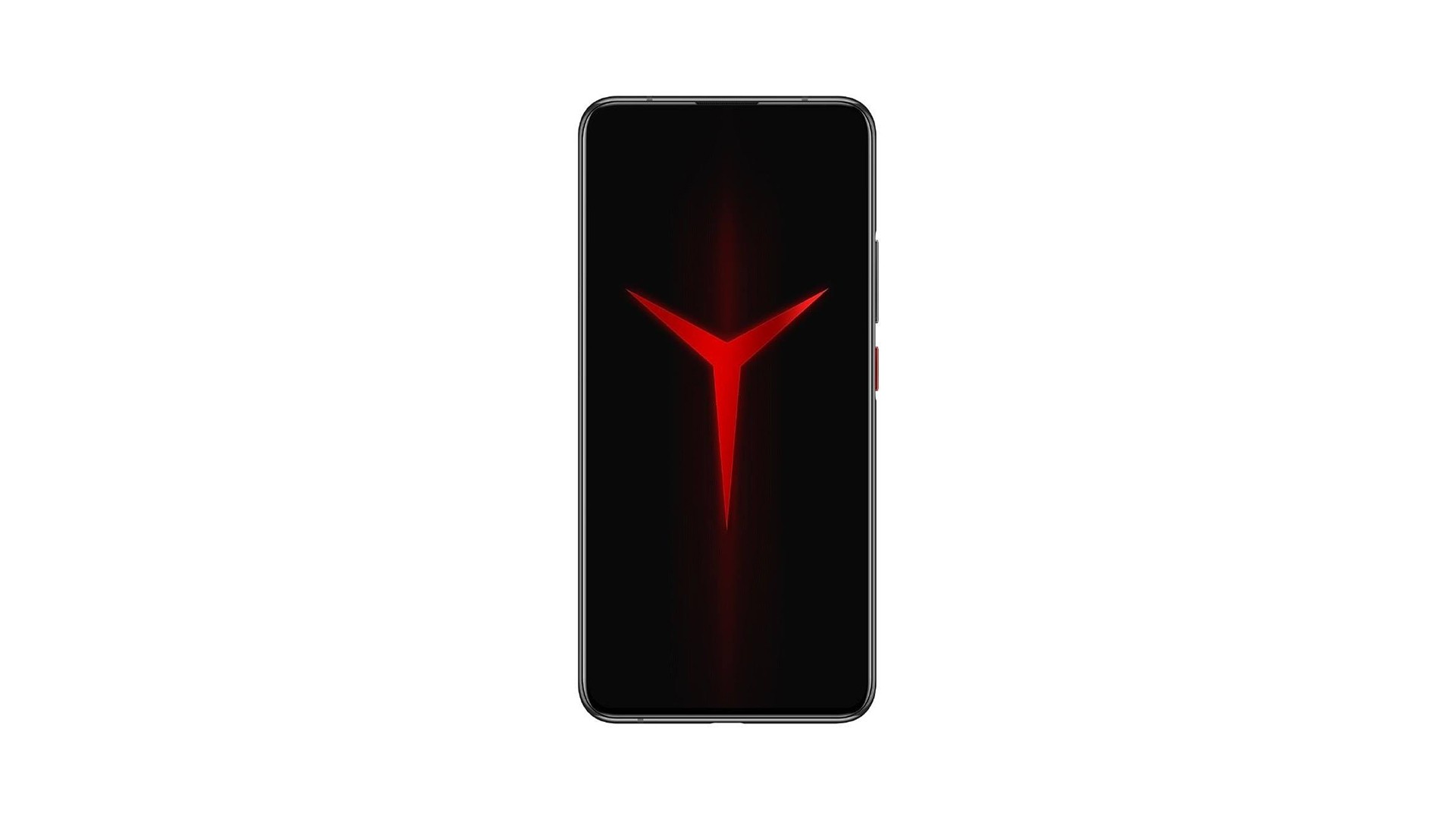 Alongside the Weibo teaser is another render of the phone in landscape orientation. The cameras are placed slightly off-center with the Legion logo in the same orientation. A USB Type-C port can also be seen on the side of the phone meaning it is the closest competitor to the ROG Phone series.

The announcement of the phone does not mean that stocks will arrive days or weeks later after the announcement. Considering the COVID-19 pandemic, stocks of the Legion Gaming Phone will likely arrive in the Philippines by Q4 2020, hopefully before the holiday season.