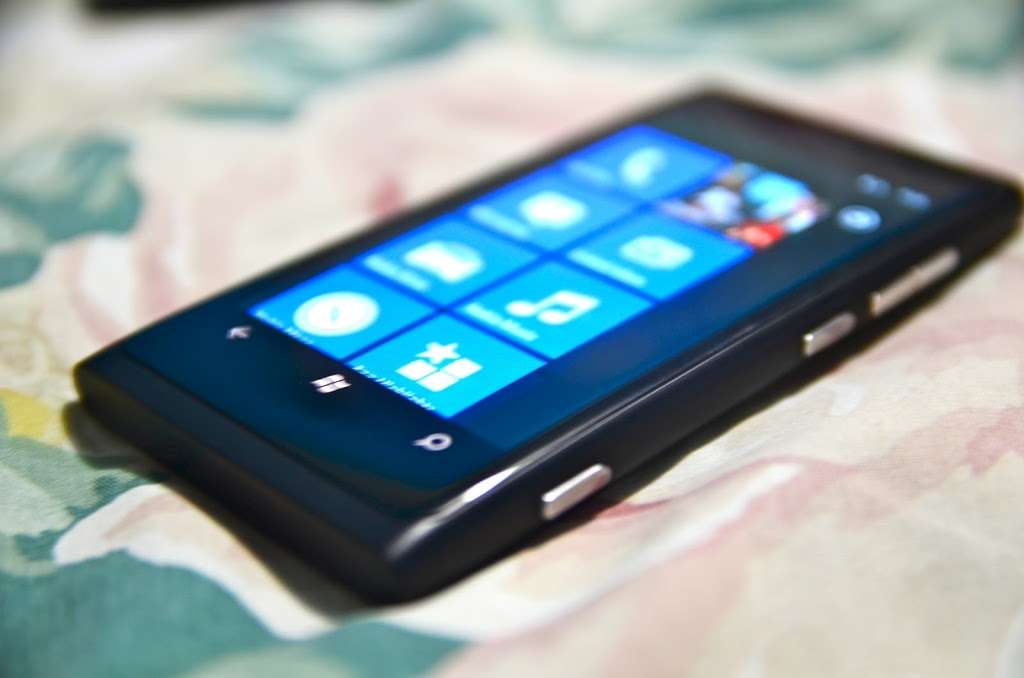 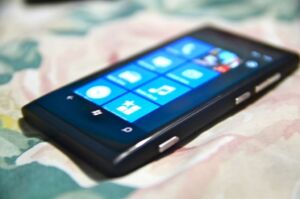 For the past 2 weeks, I had a great time using the Nokia Lumia 800. The Windows Phone 7.5 OS and the 8 megapixel Carl Zeiss camera was just too awesome to use. Nokia Lumia 800 is the first Windows Phone created by the marriage of deal of Nokia and Microsoft. It was first seen when Stephen Elop revealed this at an event where the cameras were not allowed but apparently someone recorded the event using his/her camera. It was codenamed “Nokia Sea Ray” back then. Last year, it was officially announced along with the Nokia Lumia 710, an affordable Nokia Windows phone. Nokia Lumia 800 received mixed reactions from critics. But for me, the polycarbonate body, nice camera and the gorgeous design was a job well done for Nokia. After it was announced, I believed that this is the weapon that the Nokia needs to kill all the “Nokia is going down” articles. 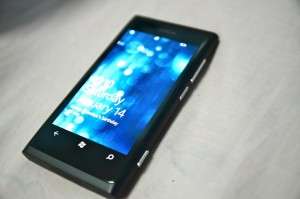 The hardware
I already said earlier that the look and the feel of the Nokia Lumia 800 is the same as the Nokia N9. The polycarbonate body and the curve gorilla glass makes the phone sexier than ever. It is a gorgeous piece of block. You can even let the phone stand because the top and the bottom of its body is flat. On the front, there’s the curve gorilla glass display, three capacitive windows phone buttons and sensors. Some of you guys might be disappointed because Nokia says no-no for the front facing camera on the Lumia 800. Some people were disappointed too because of the small 3.7” Clearblack AMOLED Display. Most high-end phones are already screens above 4”. Even though it has a small screen compared to other flagship phones. The Clearblack AMOLED Display is still awesome though. Because of this unique feature of Nokia, you can barely see the edges of the screen which makes the whole curve display looks like it’s the whole screen when it the color of the screen is at black

The battery life? no problemo folks. The Nokia Lumia 800 last for a day. You guys might have a problem regarding sim cards. Why? because the Nokia Lumia 800 is using a Micro-Sim slot. So you might want to buy a new sim card or just cut your old sim. But be careful!, cutting your Sim might damage it. So cut it at your own risk. Don’t worry, there are some shops that’ll cut your sim card for a small price.

Audiophiles might not be happy about the Nokia Lumia 800 because the loudspeaker was just horrible. My old Nokia 5610 Xpressmusic has a better loudspeaker. Nokia added a earphone which is kinda odd. You should put the left bud for your left ear and right bud for the right ear because the quality wouldn’t be so good if you interchange it. As for the USB cable and charger, I don’t have any problem with that. The thing that I liked about Nokia is that they included a silicone case in every Nokia Lumia 800. So you don’t have to buy a case for your precious device.

1.4 GHz single core Snapdragon processor of Qualcomm powers this device. The Android competition is on dual core these days but Windows Phone devices still stick to single core processors. They don’t rely on hardware. Microsoft wants to have a unique experience on their single core devices. An experience that you won’t see on the Android and iOS devices. And I believe in Microsoft. Why?. The Live tiles, fast growing marketplace, the ecosystem, Windows 8 integration and many more. The Windows phone 7 experience and future is really awesome. 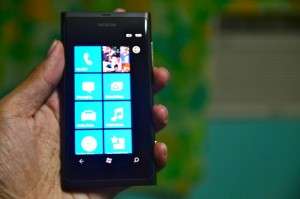 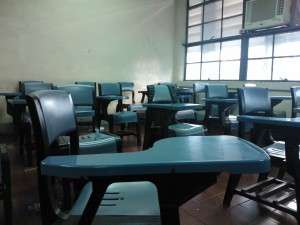 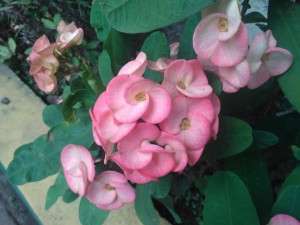 
720p HD videos at 30 frames per second isn’t that bad these days but isn’t that great either. The latest iOS and Android phones can handle and record [email protected] videos. But hey, Nokia Lumia 800 has a great recording quality for a phone. I even use it to record some video when we forgot the DSLR camera. And yes, it was good as long as we have a great lighting conditions. But if you are taking a photo or recording a video on a low light environment then don’t expect good image.

The look and the feel of the Nokia Windows Phone is just the same with other Windows phones. But IMO, Nokia Windows Phone is way better than the other WP7 Mango phones thanks to the apps exclusive to the Lumia phones like the Nokia Drive and Nokia Maps in where there is a free turn-by-turn navigation. The thing that I like about the Nokia maps is you can download the Philippine maps so you can use it to navigate even if you’re offline. The navigation of the Nokia Maps was accurate but the only thing that I don’t like in here is that they don’t mention the exact street/place name. Maybe, they can’t recognize our language yet. Anyway, there are other unique apps from Nokia like ESPN, App highlights and many more. Oh and Nokia announced that there are some EA games that will be coming on the Windows Phone like Real Racing 2, Monopoly, etc.

The Nokia Lumia 800 and the Verdict
Nokia Lumia 800 is one of the best phone I tried so far. The camera was great but unlike the Sony Ericsson Xperia Arc S that we reviewed a few months ago. The Arc S has a better camera especially at low light IMO. If you think that the 1.4 GHz single core processor is too slow, think again. Windows Phone doesn’t need a dual core. Windows Phone is great. Nokia is one of the best in the mobile industry. When you combine those two, you’ll get a powerful device.

Windows Phone is great. The Xbox live is way better than the iOS’ game center. You can connect your Xbox live account on your Xbox 360 oh and did I say that you can earn achievements in Xbox live games on your phone?. Zune is a great music player too. You can download unlimited music using Zune pass and you can use some of the unique features that Zune has like the downloading of pictures, bio and so much more. I’ll not discuss more about the Windows Phone because this is a Nokia Lumia 800 review.
Nokia Lumia 800 is really a good device. If you ask me if Nokia is back. Yes, they’re back. Some of you might be disappointed with the lack of some features like the front facing camera. Windows Phone needs some time to ripe up. The marketplace needs more apps and games to catch up with iOS and Android. Some games are expensive, some of them are priced at $2.99 (Xbox live games). If you want a smartphone that has a great camera then you might want to include this on your must-buy list. Obviously, Windows Phone is better than Symbian. Almost all apps that you need is here at Windows Phone. Office, Facebook, twitter, etc. And maybe on Windows Phone 8, we might see Skype integration since Skype is already a division of Microsoft. 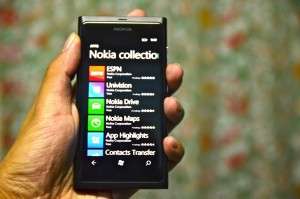 Nokia Lumia 900 was already announced but we don’t have a word regarding that phone if it will come here in our country. Nokia Lumia 800 is expected to be launched along with the Nokia Lumia 710. All in all, Nokia Lumia 800 is still a great phone even though the loudspeaker sucks and it doesn’t have a front facing camera. If you ask me, it is best Windows Phone I tried so far but if you’re looking for a phone with bigger screen, you might want to wait for the Lumia 900. A much bigger and better phone.
If you want to get this right now, you can get it at our favorite online store, Widget City for P23,500 but if you want to get a P500 discount just take a screenshot of this page and just show it to them. Disclosure: The black Nokia Lumia 800 was lend to us by Nokia Connects. And yes, it was awesome. Felt lonely after I returned the device.