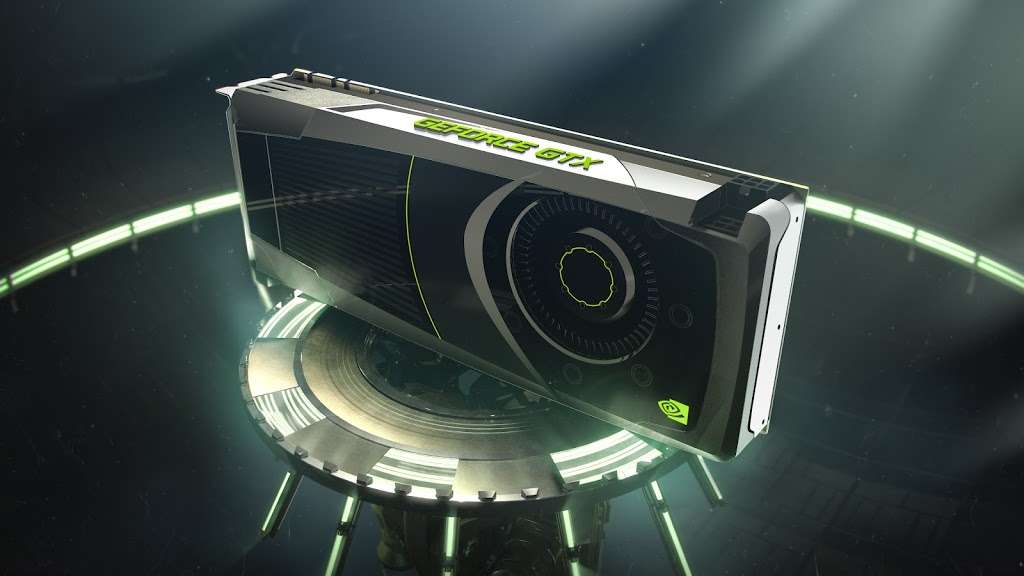 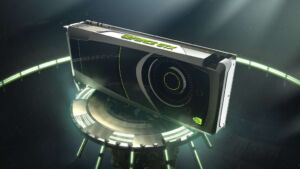 Yes boys and girls, The current king in graphic industry has recently been launched here in the Philippines. And yes, the Nvidia GTX 680 is pretty awesome and powerful, I mean the most powerful GPU as of this moment. Nvidia launched the most powerful graphics card last April 10 at the Crowne Plaza Galleria to the media and other distributors.

So what’s with the new Nvidia GTX 680? Well, this GPU consumes less power than its predecessor but it still manage to provide twice the performance per watt of the GeForce GTX 580. Here are some of the new technologies included inside the Nvidia GTX 680: 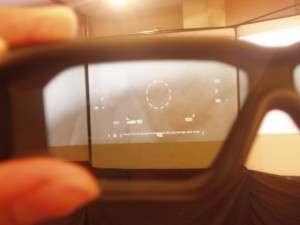