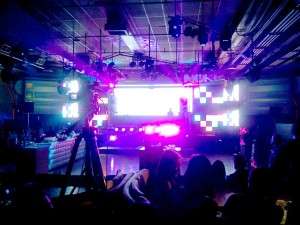 That night, Republiq was filled by media and celebrities (Yes, I’m one of the celebrities there! haha Just kidding). Anyway, Like what I’ve told you earlier the Nokia Lumia 710 & Lumia 900 was demoed at the venue and Ms. Nikka Abes, the Corporate Communications Manager of Nokia Philippines also showed us the Lumia 610 which is the most affordable Windows phone that will be available at the end of April. Unfortunately, my good ol point and shoot camera just gave up the day before the launching. Since I got a chance to get a hands-on of the new lumia phones, I’ll share with you some of my first impressions.