Home Tech News OPPO launches the A71 in the Philippines OPPO Philippines has just launched the A71 in the Philippines. It’s the latest smartphone from the company and it is powered by Color OS 3.1 which is now running on Android 7.1.1. The smartphone also features an Octa-Core MediaTek MT6750 processor and also a 3GB RAM which is more than enough for some games and applications. The OPPO A71 is one of their affordable smartphones as this one is priced at below P10,000 and yet, it doesn’t fail when it comes to performance as our experience with its chipset was quite pleasant as it can run most games and applications without a problem. 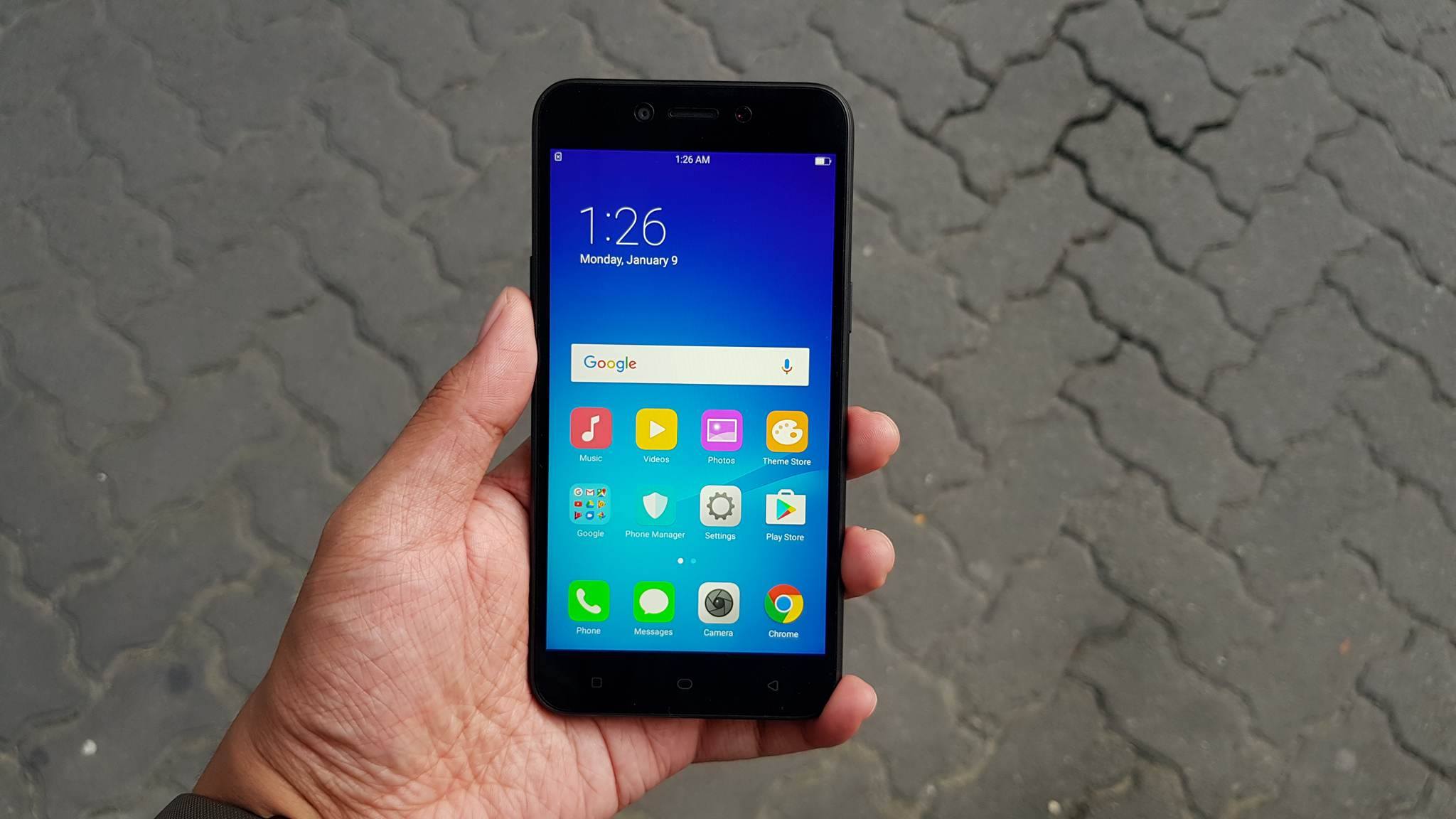