OPPO Philippines has finally made it official, the more affordable OPPO smartphone with Full screen display is finally here in the Philipines and it’s the OPPO A83. Despite being a member of the A series of the OPPO smartphone family, the OPPO A83 does have a decent selfie shooter as this one has a feature called smart selfie. 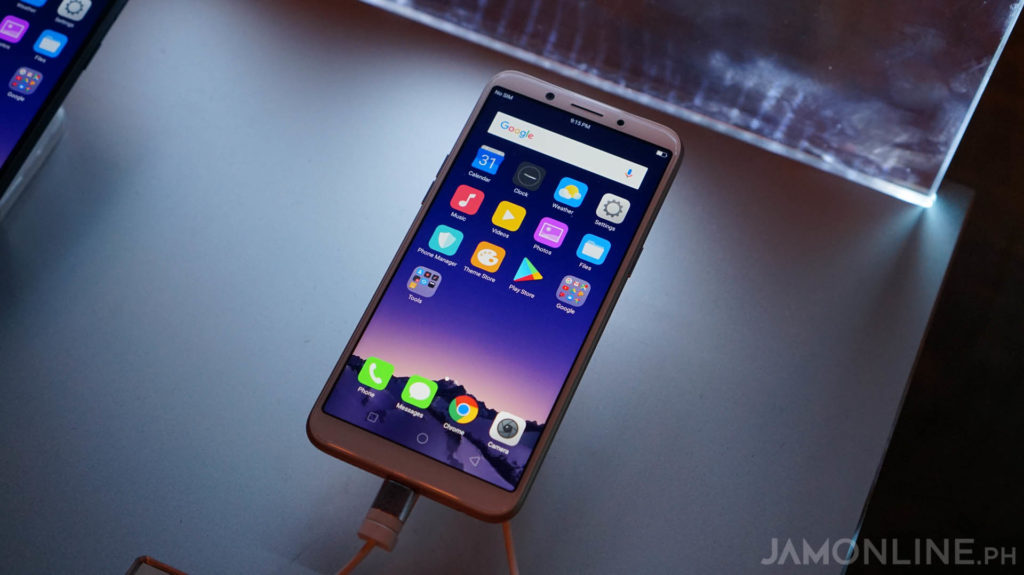 The processing power of the smartphone is quite powerful as the OPPO A83 is powered by a MediaTek Helio P23 processor along with 4GB of RAM. The smartphone also packs a 3180mAh of battery and I expect the smartphone would last longer than most smartphones as this one only packs an HD+ display and a decent processor.

The smartphone doesn’t have a fingerprint csanner but it does have a fast face unlock.