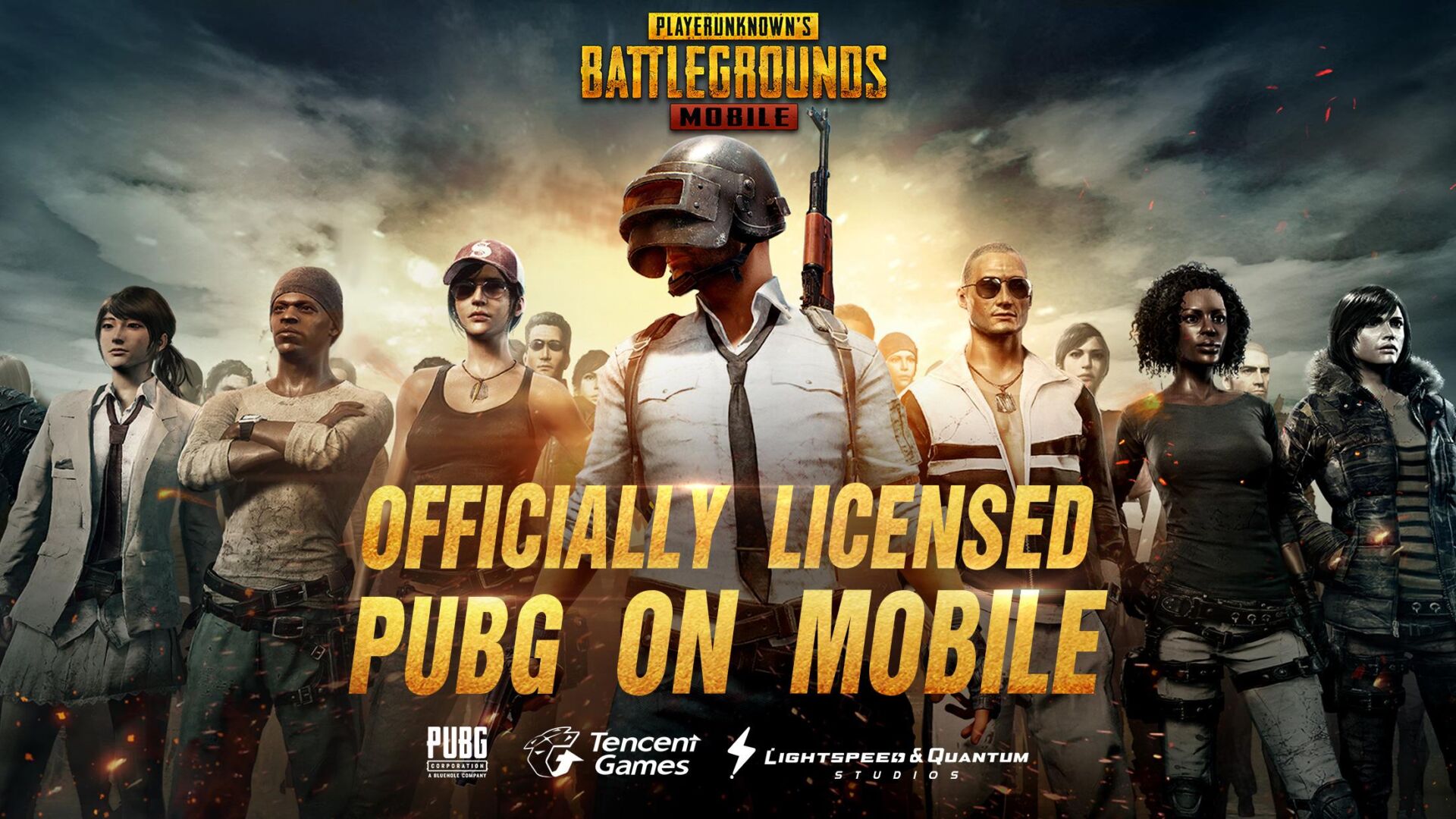 The game will be running on Unreal Engine 4 and you can have the smaller version of the Erangel Map. We’ve played the Chinese version of the game before and we’re pretty happy with the game.

And of course, we still have the same gameplay on PUBG Mobile and if you’re familiar with PUBG on PC or consoles then this one will be familiar to you.

Unfortunately, the game is still not available in the country but if you’re interested, head over to this link: https://play.google.com/store/apps/details?id=com.tencent.ig