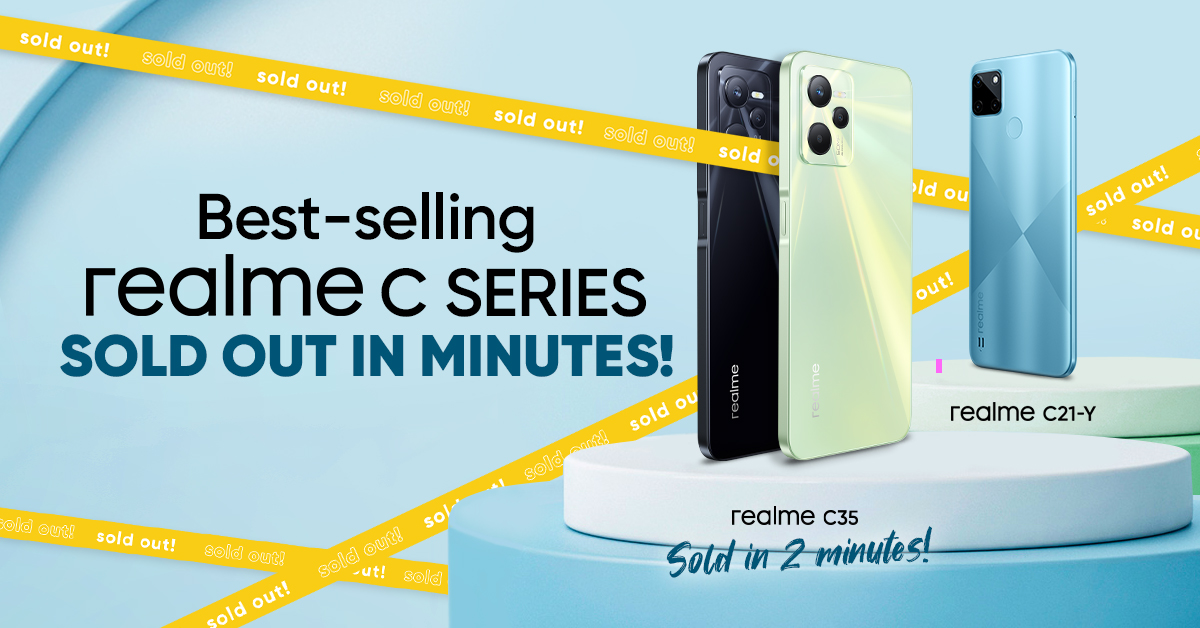 realme marked another sales milestone in the Philippines as the C Series smartphones dominated the realme Super Brand Day sale on Lazada.

For instance, realme sold out the C35 smartphone in just 2 minutes. For better illustration, it sold 25 units per second. Meanwhile, the realme C21-Y also sold out on the same day.

Overall, the brand had impressive sales, showing why it is still the number one smartphone brand in the Philippines.

The realme C35 flaunts a stylish and modern style while offering trendy features despite its affordable price. Notable features of the phone include a 6.6-inch FHD+ screen, 50MP AI triple shooters, and an 8MP Sony IMX355 selfie snappers. 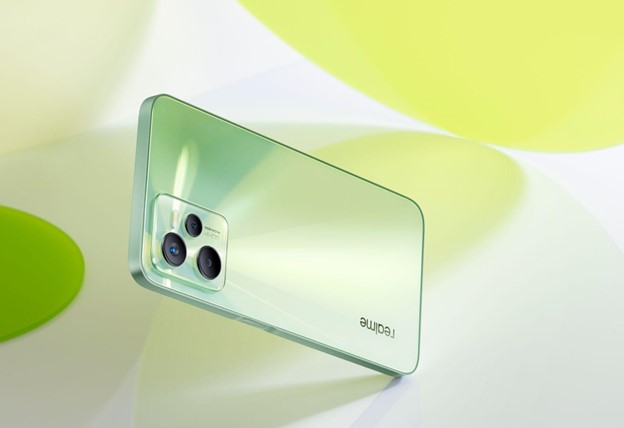 Meanwhile, the realme C21-Y sports a whopping 5000mAh battery, instant fingerprint unlock, a 3-card slot with Dual SIM, and expandable storage up to 256GB. For its camera department, the device features a 13MP AI triple shooters with Super Nightscape and Chroma Boost.