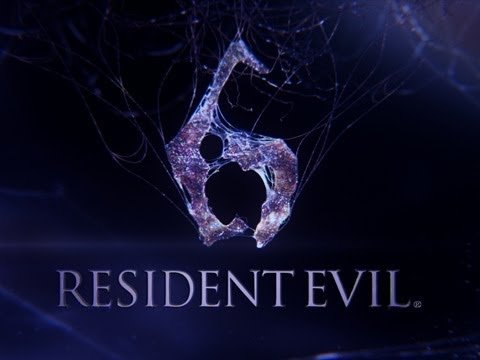 Who’s excited for the sequel of one of the most successful zombie game in the industry?. Resident evil 6 debut trailer was recently revealed a few days ago. It revealed some old like Leon Kennedy, Chris Redfield and so much more. Oh and new characters are revealed too like the guy who has a scar on his face and his blood is probably the answer to the T-virus infection vaccine (maybe he is related to Albert Wesker). In the video, it was also revealed that the commander in chief or the president of the US of A was also infected. Meeh, too bad for the United States. Anyway, to know more about the resident evil 6. JUST WATCH THE VIDEO PEOPLE!