Here is a piece of not so surprising news for everyone — the Samsung Galaxy Fold is sold out after pre-order in the Philippines at telecom partners including Smart. Why is the news not surprising? Well, it’s a folding smartphone and despite the expensive price tag of the smartphone, some Filipinos can still afford the smartphone. “We’re overwhelmed by the support of our loyal customers for wanting to unfold the future with the Galaxy Fold. They will be among the exclusive few who can get their hands on the biggest breakthrough device that began a new era in mobile technology,” says Jerry Mañus, BusinessUnit Head of IT and Mobile, Samsung Philippines. 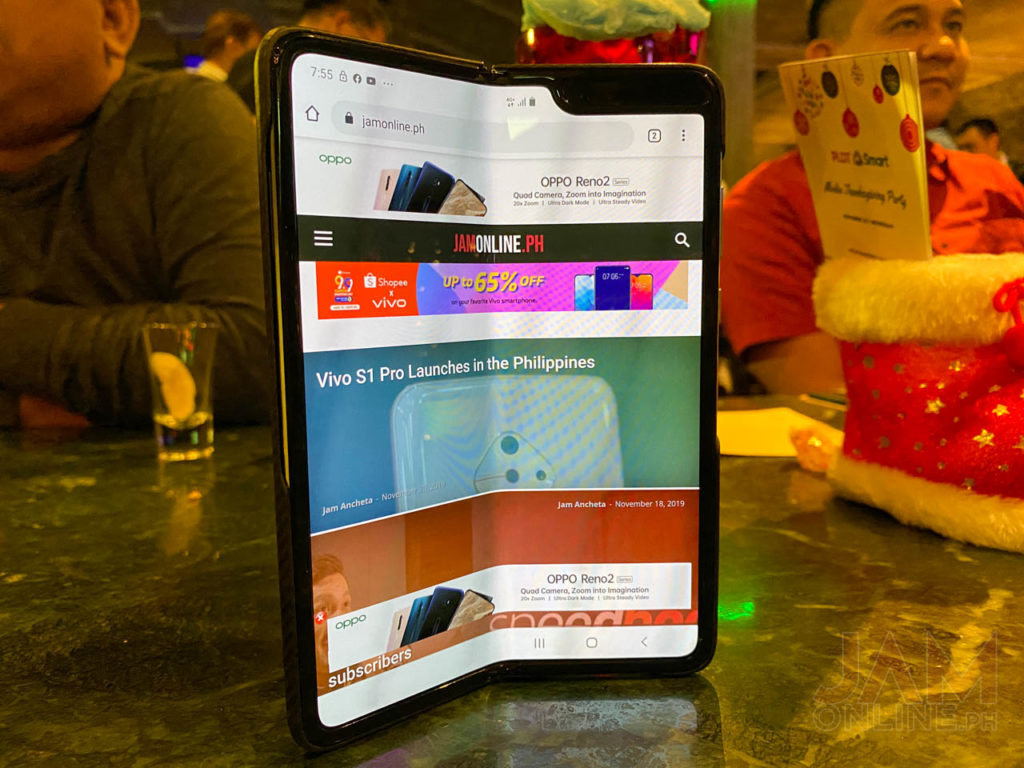 Get up to 40% discount on XTREME Appliances this 8.8 Online Sale

realme is offering discounts at Shopee and Lazada 8.8 sale!