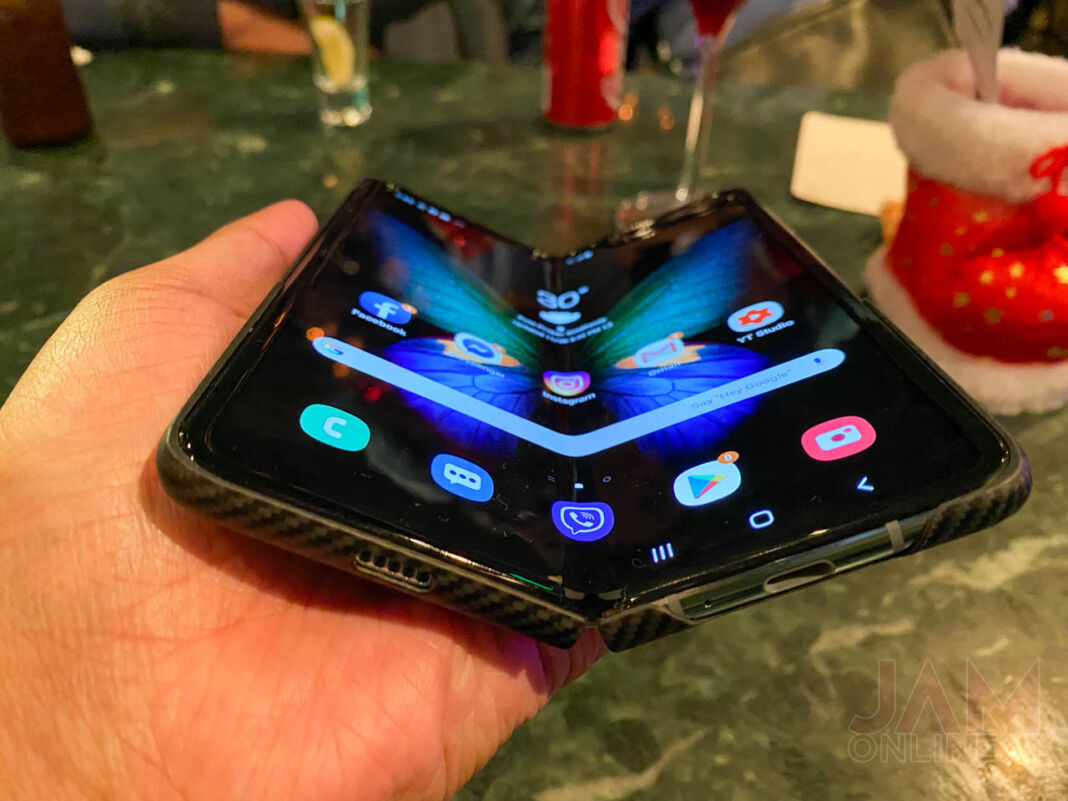 The Samsung Galaxy Fold is one of the most expensive smartphones in the market right now due to the foldable display and its unique features and many people expected that the smartphone would not sell that much because of the price and its niche market but boy, they were wrong as Samsung CEO DJ Koh has announced that the sales of the Samsung Galaxy Fold is between 400,000 to 500,000 during an interview session at CES 2020.

Despite that, Samsung managed to sell almost half a million units globally which is a respectable number. The next generation of Samsung Galaxy Flagship smartphones is expected to launch this February 11 at San Francisco, California.