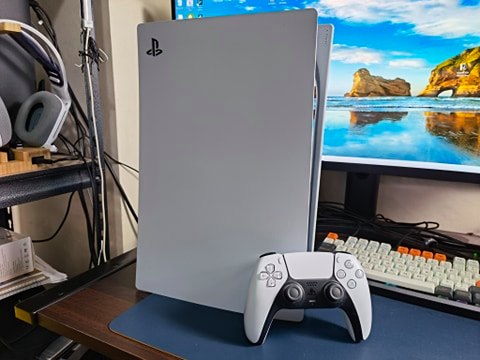 One of the most loved features about Sony’s latest console is expandable SSD storage. The PlayStation 5’s M.2 SSD slot is fairly easy to access for users looking to expand the 825GB internal storage. However, ever since the launch of the PS5, the ability to use the secondary SSD slot has been locked via software, leaving users to rely on external USB storage. Recent reports suggest that Sony will unlock the second M.2 SSD slot in a future update, allowing users to finally upgrade their console.

According from a Bloomberg report, Sony is preparing to unlock the PlayStation 5’s secondary M.2 NVMe slot in a future firmware update. The upcoming update will also allow higher fan speeds to avoid the PS5 from overheating.

As previously announced, we are working to enable M.2 SSD storage expansion for PlayStation 5. The timing has not been announced and details will be shared later,

The said update is rumored to arrive this summer alongside several optimizations.