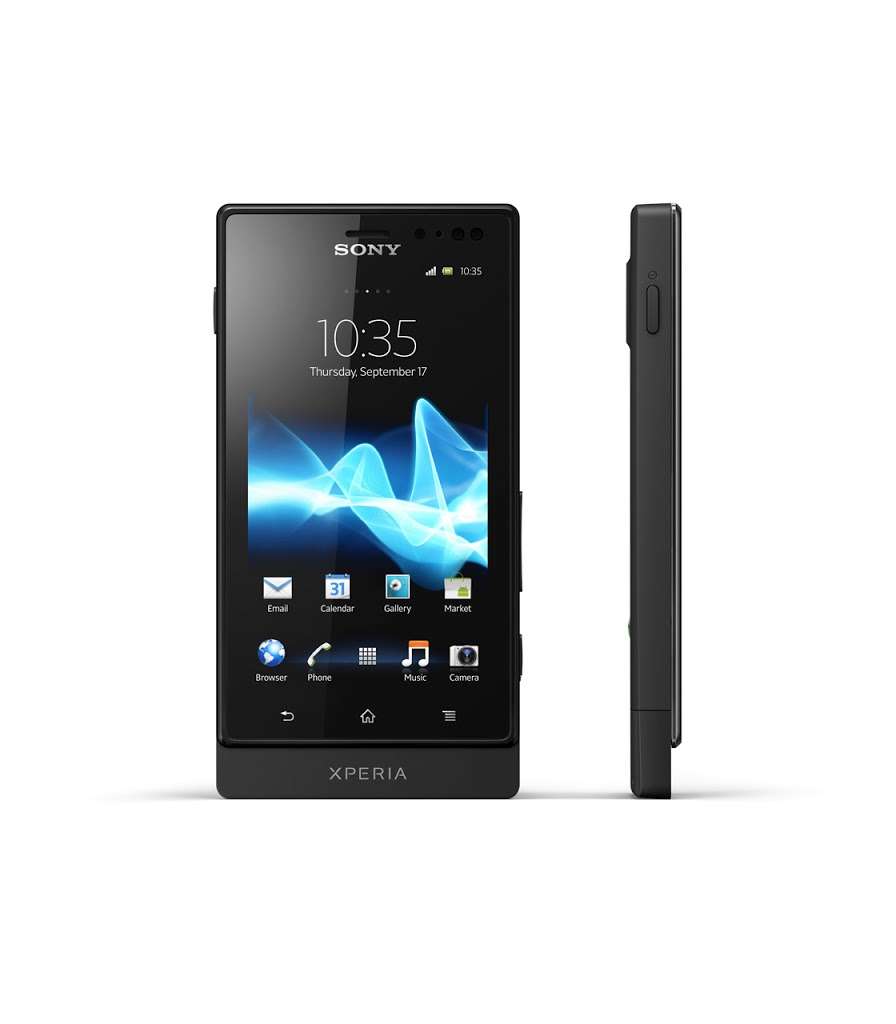 Sony recently unveiled one of its magical midrange phone a few days ago. Its moniker isn’t a letter instead Sony named it as Sony Xperia Sola. It’s a midrange phone with floating touch feature inside. So what in the world is floating touch? Well, Sony develop this awesome technology for the Sony Xperia Sola. Floating touch lets you hover in the browser just like the mouse without touching the screen. I wonder why they didn’t included it in the flagship Sony Xperia S. Anyway, powering this device is a Dual core 1 Ghz Novathor processor which I think is sufficient for everyday tasks, games and apps. It has a 5 megapixel camera that can record 720p videos. Too bad Mobile bravia engine and Exmor-R technology isn’t included in this device but I think this is still a decent midrange smartphone. I think.

Sony Xperia Sola Price in the Philippines
Widget City is selling this phone for P9,950