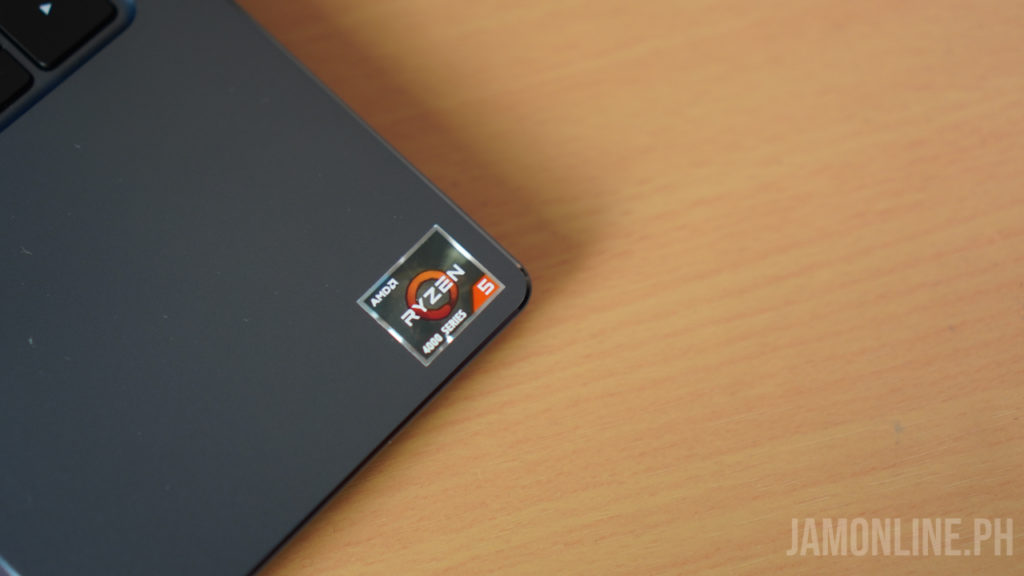 This is probably the main reason why I switched to the Huawei Matebook 14. There’s the AMD Ryzen 4600H processor inside which is a big leap from the previous generation and since this an H-series processor, this takes more TDP which means that this has more power which I need for creating videos and also for playing some casual games on the notebook. Not only that, there’s 16GB of RAM too which means that you can open more tabs on Chrome without worrying about lags. 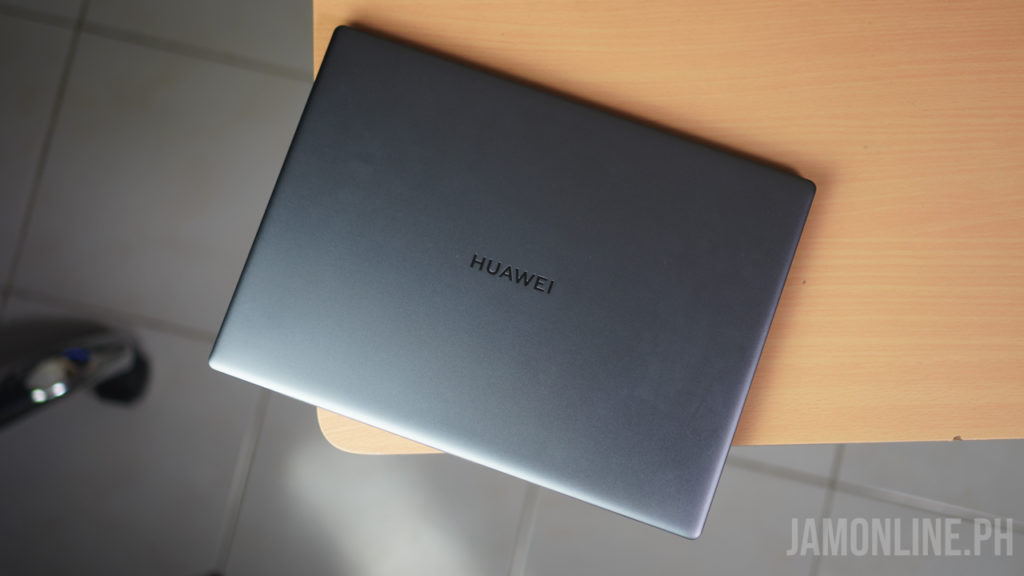 One of the reasons why many people are flocking to the Matebooks is that because their notebooks do have a premium feel and design. We got here a metal build and yes, it is comparable to my Macbook Pro in terms of design. 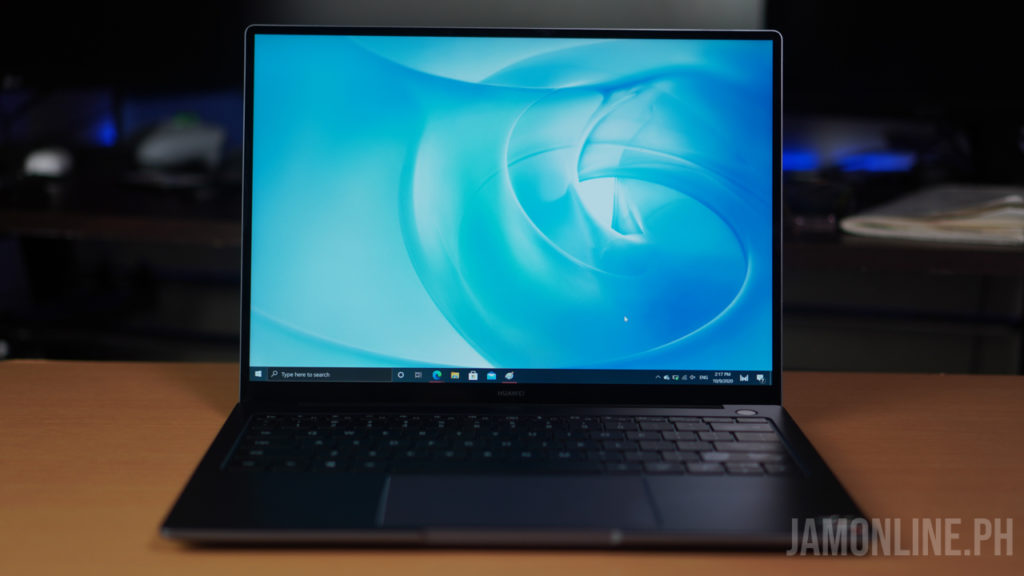 Having a macOS device means you’re stuck with their ecosystem but with Windows, you’re more flexible and with the Huawei Matebook 14, we’re getting here Huawei Share too for Huawei smartphones which lets you mirror your Huawei smartphone to the notebook or you can transfer files to your notebook swiftly The Huawei Matebook 14 comes with a 2K FullView display with a 3:2 display aspect ratio and the RGB color space on this one is pretty good too with the right brightness. What I like about the 3:2 display compared to the Macbook Pro’s 16:9 aspect ratio is that I can have a larger vertical space so I can view windows side by side with more content which is perfect for writing or blogging.