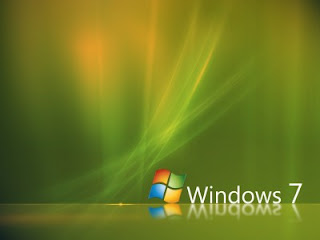 Just got this news when I visited Windows7news.com.

If you didn’t know yet what windows 7 is, it is the sucessor of Windows vista. And this OS will be much more faster than the previous OS. It says that the released will be probably on 2009. And it also says that there will be a EEE pc version that windows 7 will be installed….. RELEASE SCHEDULE AFTER THE JUMP

I hope that they will release the windows 7 soon, because some people say that windows 7 will be much more faster and more power efficient than Windows Vista.