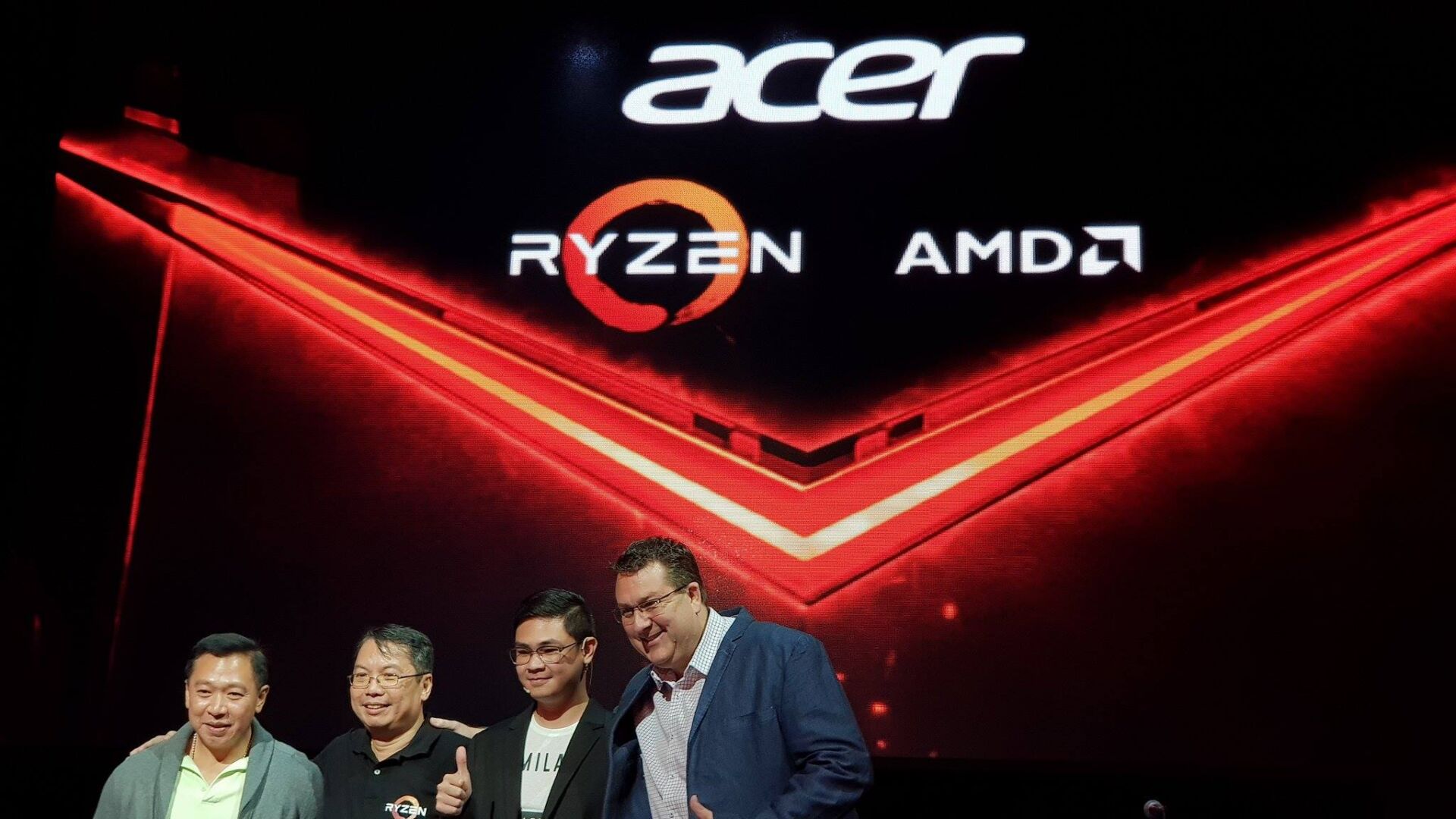 Acer Philippines has just launched their all new pre-assembled CPU with AMD Ryzen 7 processor in the country. The GX-281’s Ryzen 7 Processor features a 3.4GHz base clock speed, 8 CPU cores with 16 threads and an Extended Frequency Range. The Acer Aspire GX-281 also features an armor-shaped housing with red LED lights. Not only that, the PC will also come with monitor that supports freesync and also the latest Radeon RX580 GPU for gaming. But despite that, this doesn’t belong to the Acer Predator line. The Ryzen Processors inside these machines are not only great for gaming but also for productivity as there are many applications now that support and are faster with multicore. The RX580 inside these PCs are pretty powerful too as this can run most of the latest games at highest settings without a problem. Nokia 5310 XpressMusic is back!

How to donate to Philippine Red Cross with PayMaya