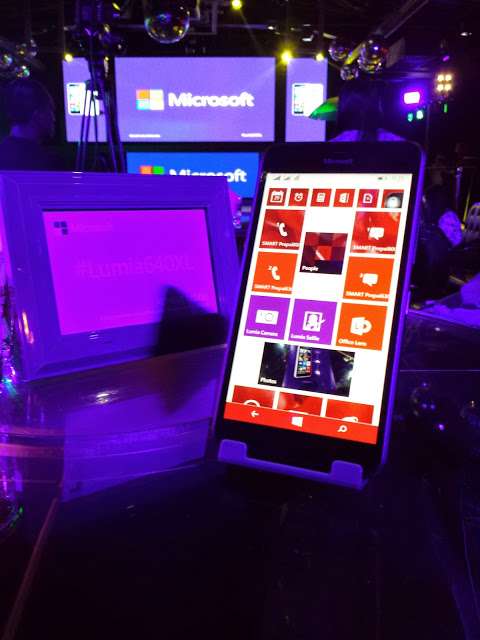 Wazzup Everybody? NicDroid here. How are you guys? If you’re still into Windows Phone Devices this year, then let me be the first one to say that you’re in the right article. Today, we’ll be looking into Microsoft mobile’s newest phablet built for productivity and a smartphone that can help you achieve more, the Lumia 640XL. 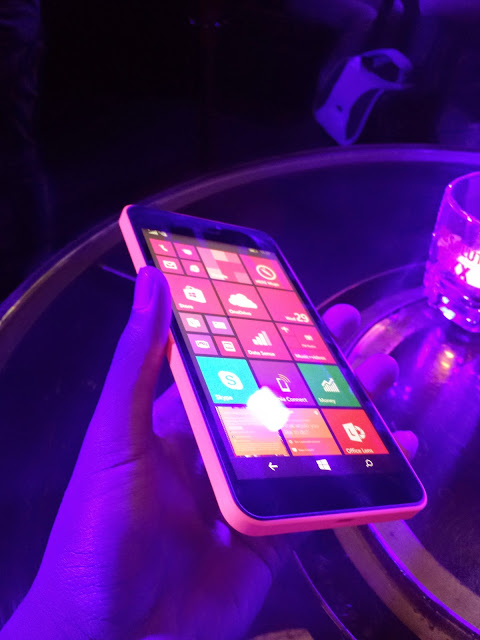 Microsoft Lumia 640XL packs a 5.7″ IPS display which has impressive colors at different angles. The display isn’t washed out (well, it’s an IPS after all.) It has a Qualcomm MSM8226 Snapdragon 400 Quad-Core clocked at 1.2GHz, it has a 1GB of RAM, 8GB of internal storage expandable up to 128GB with MicroSD, WiFi, Bluetooth, Dual Sim (One of the slot supports 3G), 13MP Carl Zeiss Rear Camera and Wide 5MP Front camera, and it’s running on Windows Phone 8.1 with Lumia Denim (The Lumia 640XL is Windows 10 ready too) And oh, It has a free 1 year subscription of Office 365. 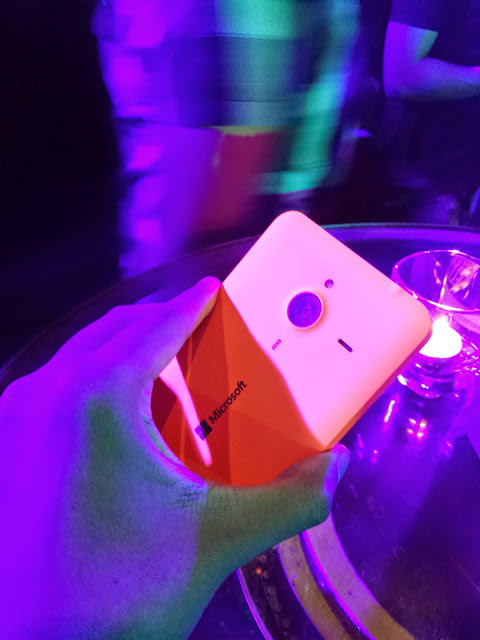 The Lumia 640XL has a solid matte cover at the back and the Lumia 640XL is uncomfortable for me when using it in one hand but If a large screen doesn’t bother you, it won’t be a biggie. It’s got Office 365 Subscription. Trust me, it will help you be productive when you’re relying on the cloud. Another feature is the Office Lens, you can turn your Phone into a scanner to save someone’s paperwork or business cards and it will be saved on OneDrive or Outlook which is a very cool feature.

Microsoft Lumia 640XL is Available now throughout Metro Manila (since 1st of May) for Php11,900, but the LTE version will be available throughout June through some Carriers.