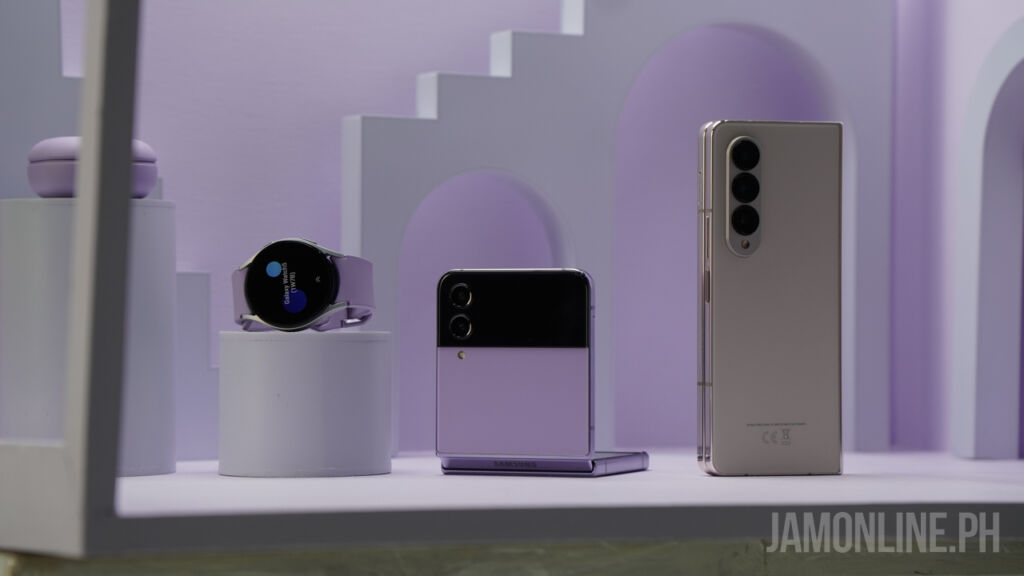 Samsung has finally unveiled the Samsung Galaxy Z Flip4 and the Galaxy Z Fold4 globally and finally, we get to see the new upgrades and all the new features that we can expect from the smartphones. Across the board, we can expect that both of these smartphones pack a Snapdragon 8+ Gen 1 and of course, some upgrades on the camera as well. The form factor is the same as well as the design but there are some minor changes that we can expect from these new smartphones from Samsung. First, they are even more durable compared to the previous generation. Both the Samsung Galaxy Z Flip4 and the Galaxy Z Fold4 pack an armor aluminum body and both pack a Corning Gorilla Glass Victus+ as well for added protection. There’s a better hinge as well so you won’t get too worried about folding the smartphone a lot of times. Aside from that, the Samsung Galaxy Flip4 and the Galaxy Z Fold4 also got optimizations for Flex Mode in different applications which will give you the touchpad mode in some supported apps. 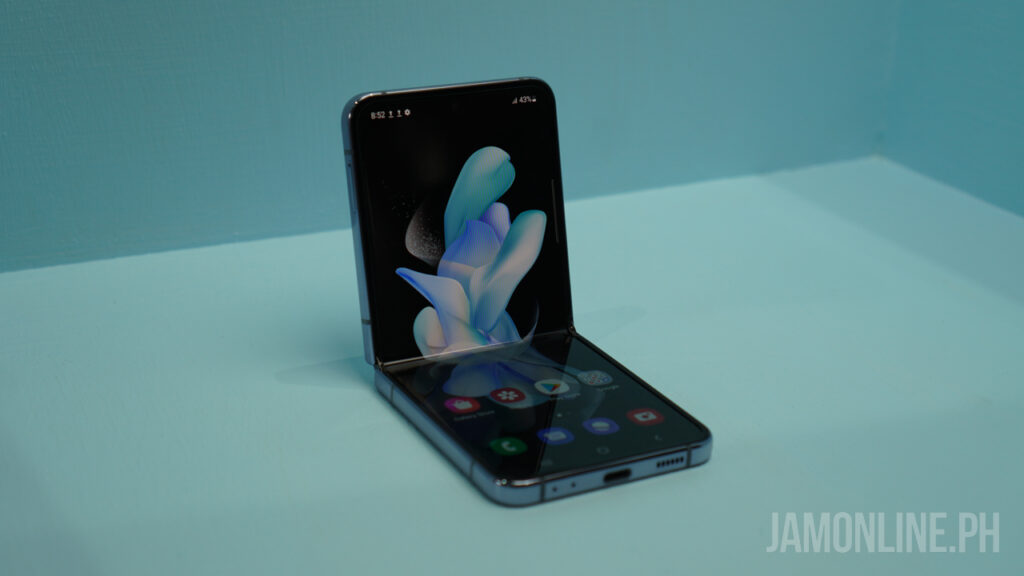 For the Samsung Galaxy Z Flip4, you can get more optimizations and better functions on the AMOLED cover display which will let you do more with the smaller screen of the smartphone. The widgets have been expanded and you can add more clock styles and even use AR emoji on the cover. It also has an upgraded camera that will give you better quality as well. While for the Samsung Galaxy Z Fold4, the smartphone will feature a better UDC which is less noticeable now, a better camera, and of course, more optimizations for Flex mode and a better taskbar so you can easily multi-task on the smartphone when you’re using it unfolded. Aside from that, they’ve made the smartphone a little bit wider which makes the cover display more usable for different applications. 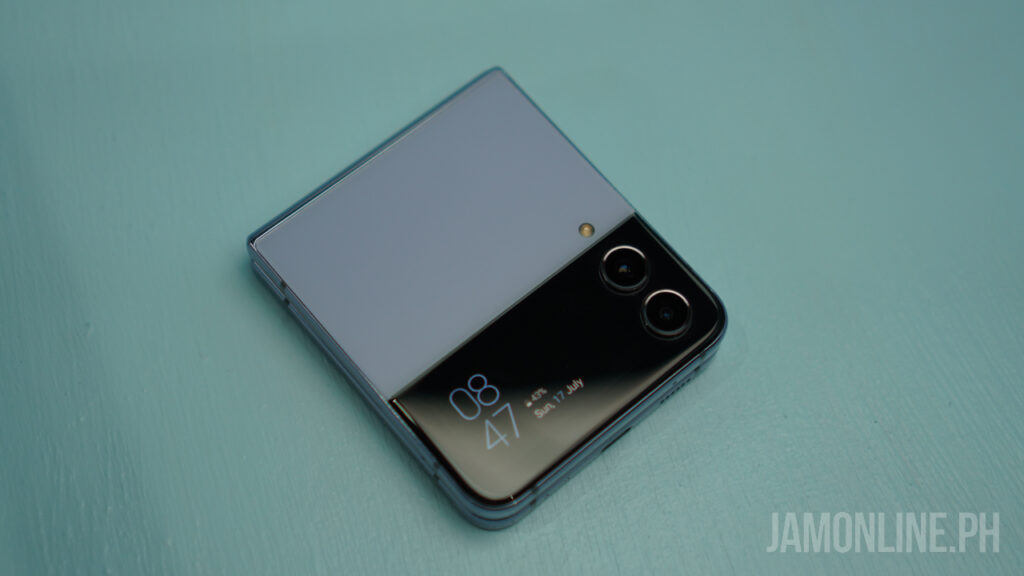 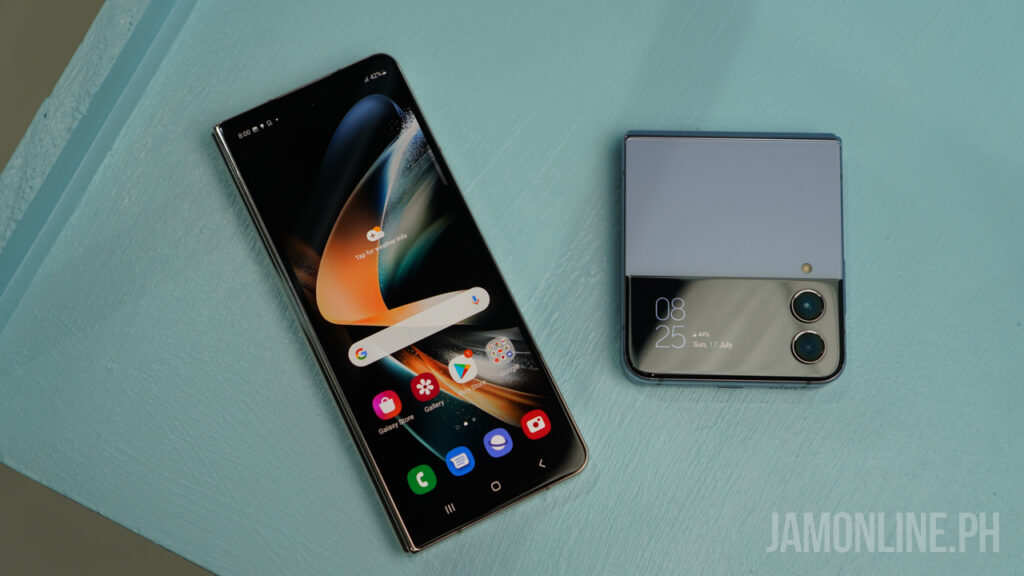 Why I’m excited for the newest Night Portrait Master, the vivo V25 5G