When we hear the vivo brand, the first thing that comes into our mind is that the smartphone is made for selfies or for vloggers but not anymore as there’s a brand new smartphone series from the brand and it’s for us gamers and it’s the vivo T series and we got one the most affordable in the series — the vivo T1x. So what do I think about it? Check it out in our unboxing and first impressions below. 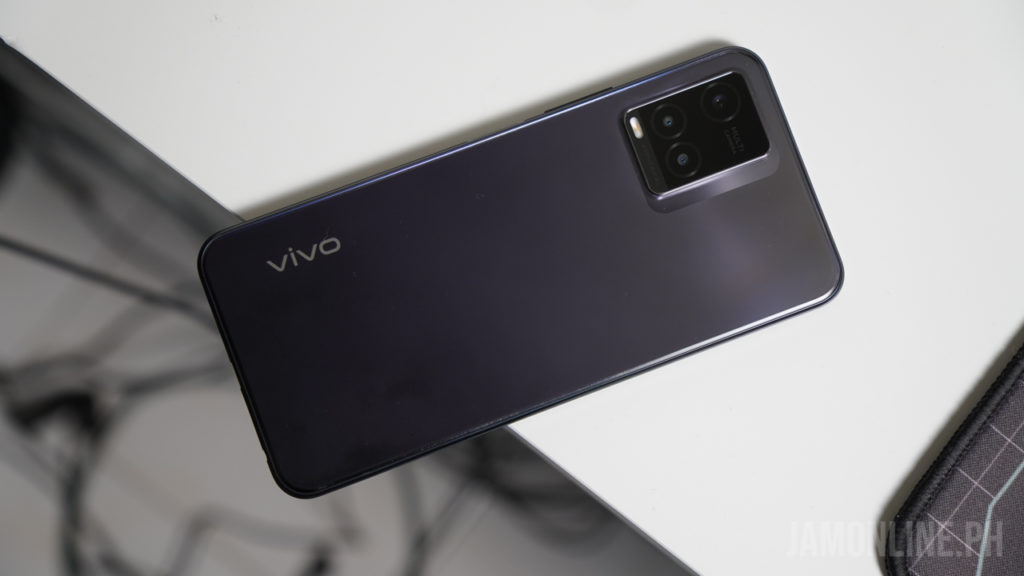 The vivo T1x does have a clean white box and the one that we got for review comes in 4GB of RAM and also 64GB of internal storage. Inside the box, we got everything that we need, of course we got the smartphone and also there’s the jelly case inside the box as well. For the charger, the smartphone comes with 18W of charger and also a USB-C to USB-A cable. There’s a flat back and also a flat frame as well which might not be too handy for some hands but in my case, I find it just fine as the weight and the materials used in the smartphone isn’t heavy or stressful to my hands which is very important for gamers. 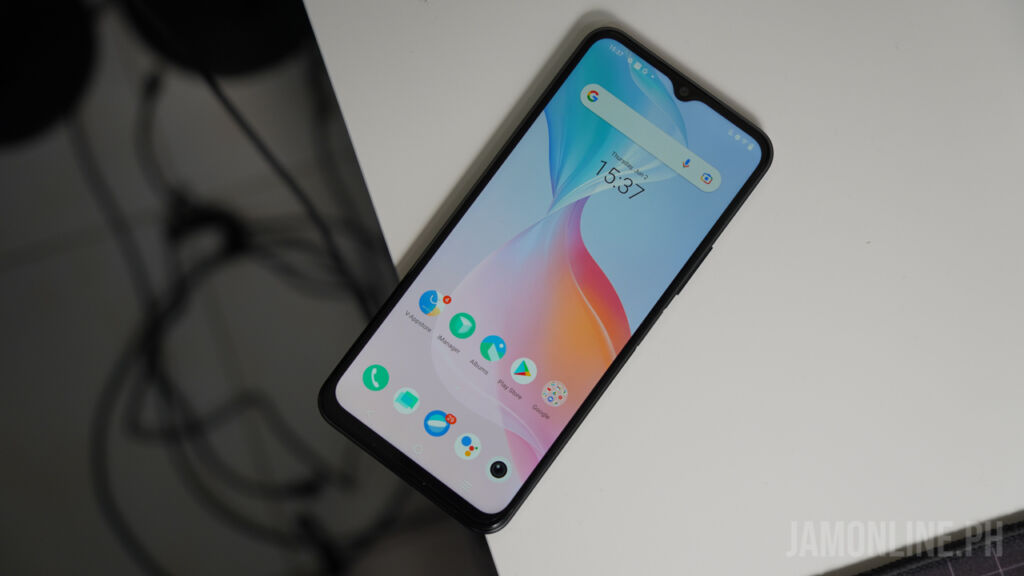 For the display of the smartphone there’s the fairly large 6.58-inch display with Full HD+ resolution. That might give you a better look at the display when it comes to gaming and also for watching movies and honestly, I wouldn’t care about 90hz display here if it isn’t AMOLED. 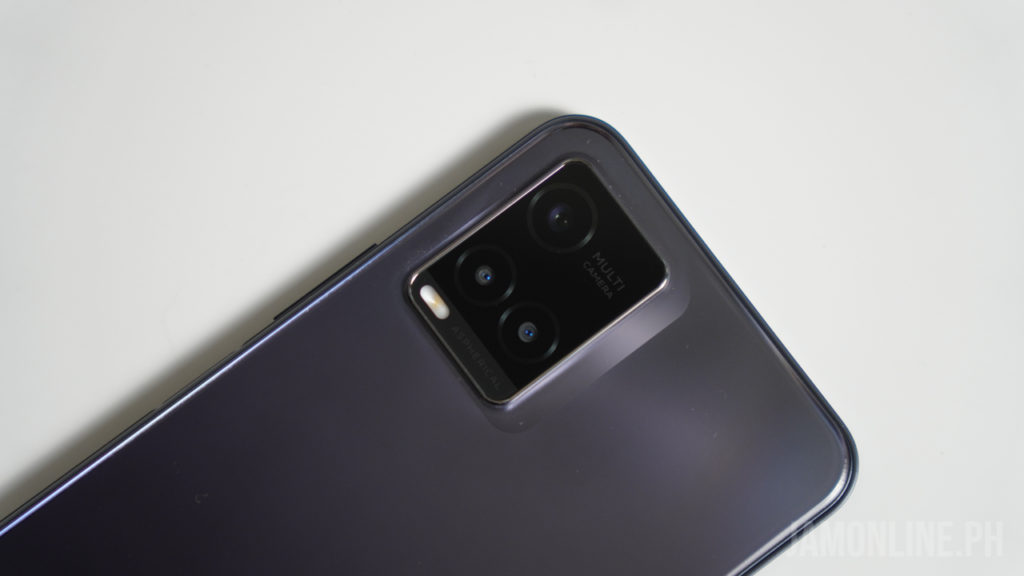 For the software of the smartphone, this one comes with FunTouch OS 12 and everything was smooth and the colors of the UI are easy on the eyes and it’s very user-friendly so I really had no problems with it. As for the performance, we got here a Snapdragon 680 processor which is new but it’s decent enough and capable to run most games in the market, however, don’t expect the highest settings on this one.

And for its price, I was actually surprise that vivo has managed to bring in some competition to the affordable smartphone market with this chip as this one will bring a lot of improvements when it comes to playing the latest games including Ni No Kuni and even Genshin Impact 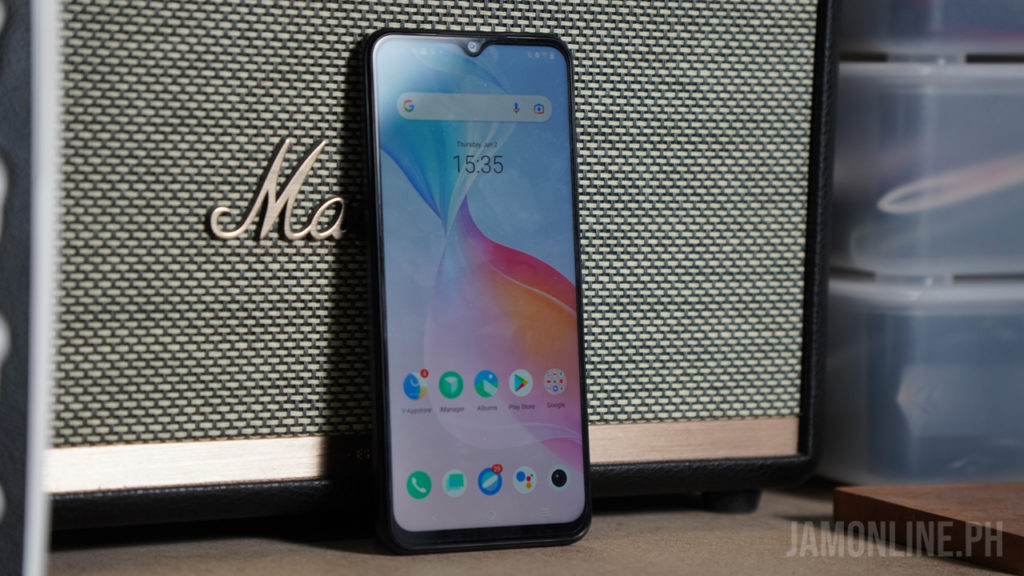 Overall, I’m really happy that vivo has finally made a smartphone that is made for users who are looking for the best performance for its price. So far, I’m enjoying what I got from the smartphone as it features a powerful performance inside and a decent design outside.