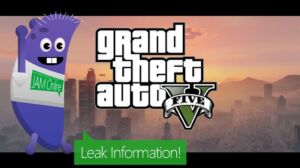 Apparently there is this guy who have a NDA(Non-disclosure agreement) with Rockstar and then leaked some information about the Grand Theft Auto V because he is using a proxy and he is on vacation. If you didn’t know anything about GTAV, they just released a trailer of Grand Theft Auto V earlier today. It is set at San Andreas but it will be bigger and much better compared to the old San Andreas. Anyway here are the leaked infos.

Yep we got a screenshot of what appears to be the post of the mystery guy here: (click to see larger version)

Via Botchweed
Enter your email address: