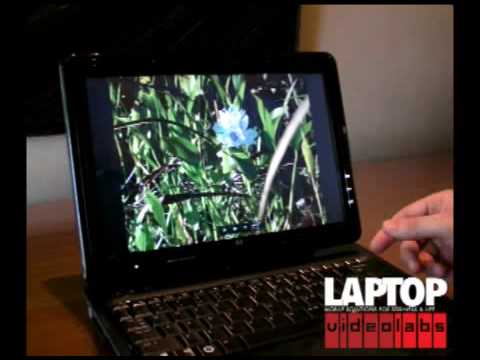 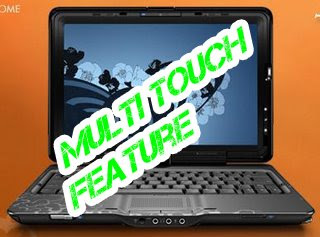 Okay so here’s the video:

At the first part of the video you can see the multi touching feature already, He showed how to open a Mediasmart application. In Media Smart you can access you’re pictures,music,videos And others. You can also see that you can change the view of the pictures.

And at the last part of the video you might heard that the guys said that the laptop is equipped by a ATI processor. I think the guy made a mistake on that :). And he also tell that there is a 2 GB ram when you start and a 250 GB HDD and it is equipped with a AMD Turion Dual Core processor and a Graphics of HD3200 (AFAIK it is equivalent with Geforce 7300GT). Well, For me that’s not bad.