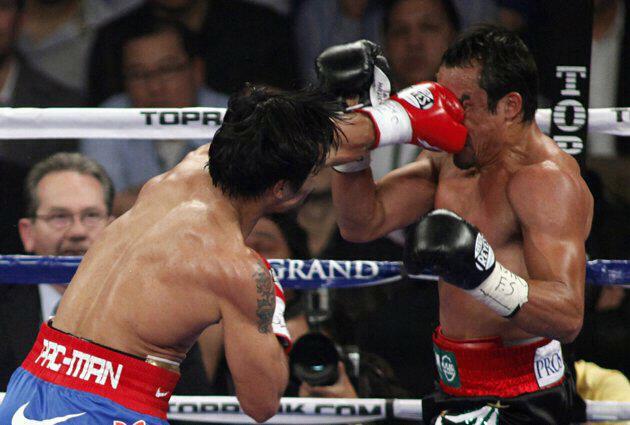 First of all I want to clarify to you guys that I fell asleep a while ago when we were watching the Pacquaio-Marquez fight. Anyway, I was surprise to see a lot of Filipinos having mixed reactions on the fight a while ago. Before I fell asleep, I thought Marquez will win the fight but it turn out that Pacman still won via majority decision. Well, I can’t really decide who won the match since I’m not the judge LOL. Seriously, because I fell asleep. Here are some of the Twitter and Facebook reactions I saw

Juan Marquez lost to Manny. But he won the respect of the Filipino community. Amen to you Marquez.