First, the design of the smartphone is new but the design language seems familiar. First, there’s the light shift design on the smartphone, a feature we’ve seen before on other realme smartphones and yes, it does attract some fingerprints since this one is glossy. This design actually reminds me of the realme 6 and the realme 7 series. As for the ports, the smartphone only comes with a USB-C port which is what we expect already and no, there’s headphone jack on the smartphone so you can still use your handy dandy headphones with you. 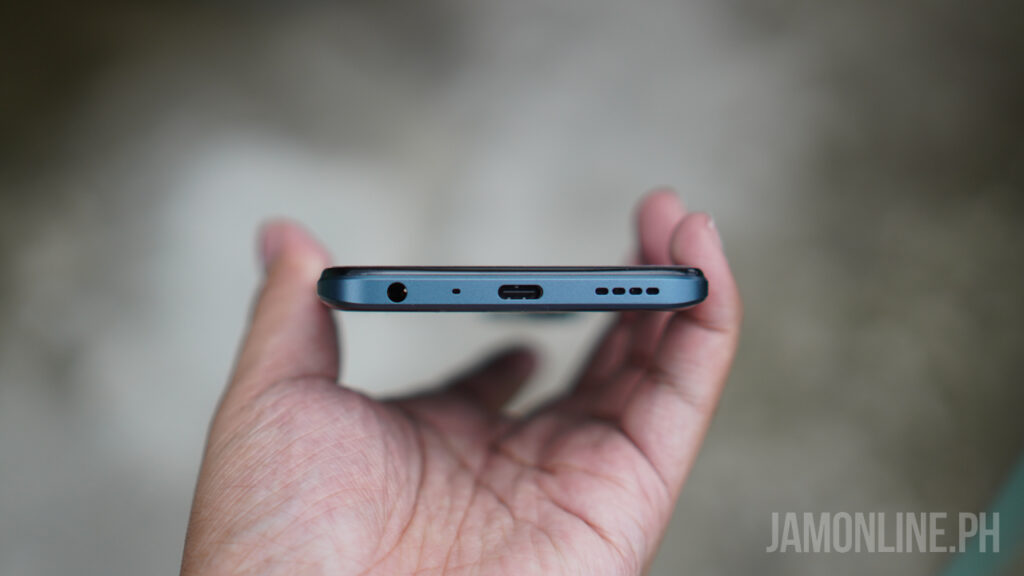 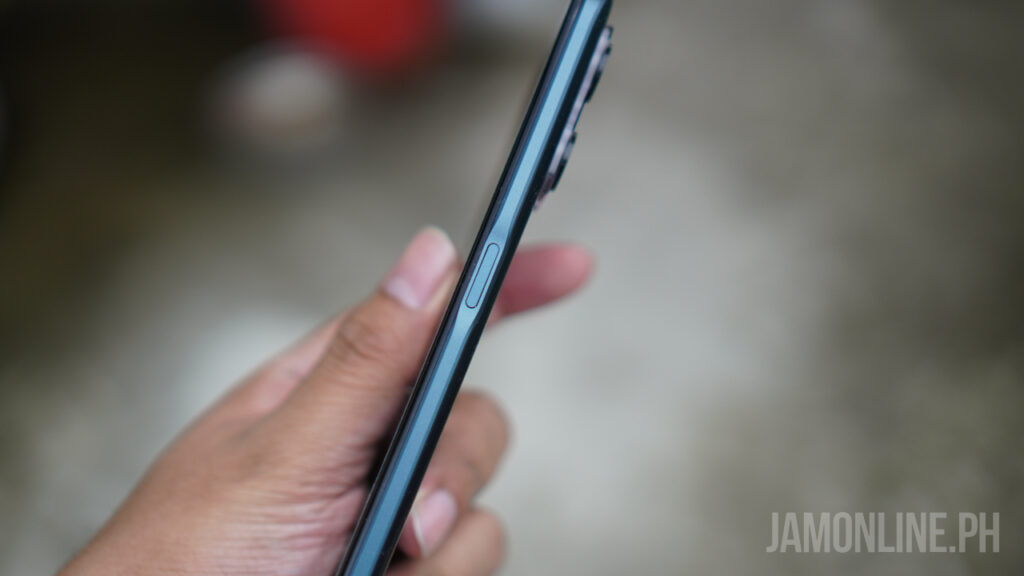 The smartphone is sporting a 6.6-inch IPS display and this display will come with a 120Hz refresh rate so it gives us a smoother experience however, games won’t be able to maximize its refresh rate. When it comes to the battery life, the realme 9 Pro didn’t disappoint just like its brothers and sisters. There’s a 5000mAh battery inside and boy, the smartphone can last really long as my usage can last up to a day and a half on the smartphone and in our PC Mark Work 2.0 Battery Test, we managed to get a score of 19 hours and 15 minutes which is pretty good. As for the performance, the smartphone is running on Qualcomm Snapdragon 695 processor which is just new but it performs really well. There’s 5G inside and sometimes, I was getting up to 300MBps speeds at hotspot locations.

The performance is very different from the Pro+ brother and I find this one a little bit lacking. For the benchmarks, we’re getting pretty good performance here. Check out the benchmarks that I got on the smartphone Overall, the performance of the realme 9 Pro is what we can expect from its hardware. The Qualcomm Snapdragon 695 performed just fine for basic and light games but it’s not as powerful as the MediaTek Dimensity 920 processor on the realme 9 Pro+ 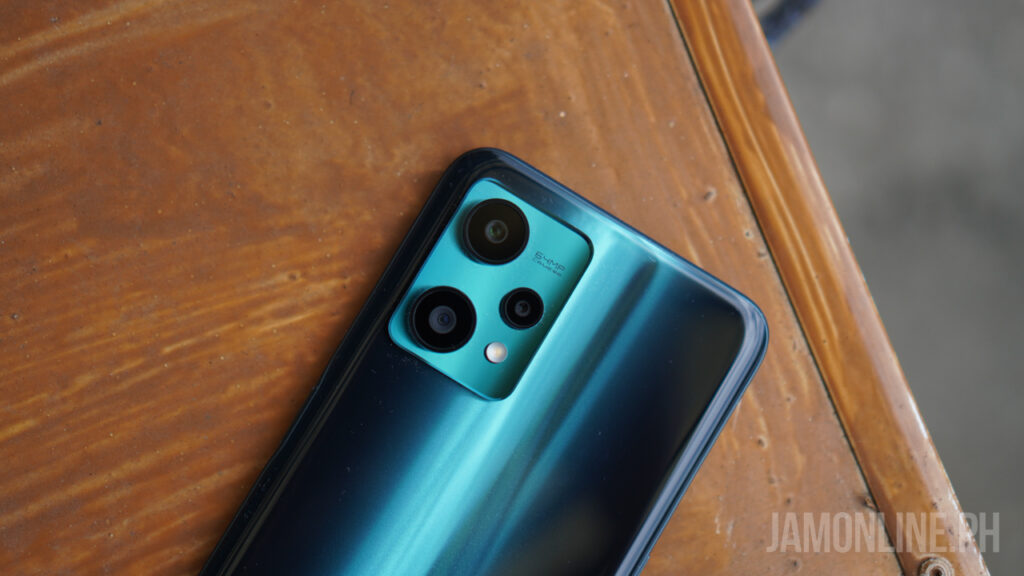 For the camera of the realme 9 Pro, it comes with a 64MP Main camera along with 8MP ultra wide-angle lens and also a 2MP macro lens. In our test, the camera of this smartphone is also a farcry from its bigger brother. One of the possible reasons is the different processor which gives us a different post-processing in our photos. 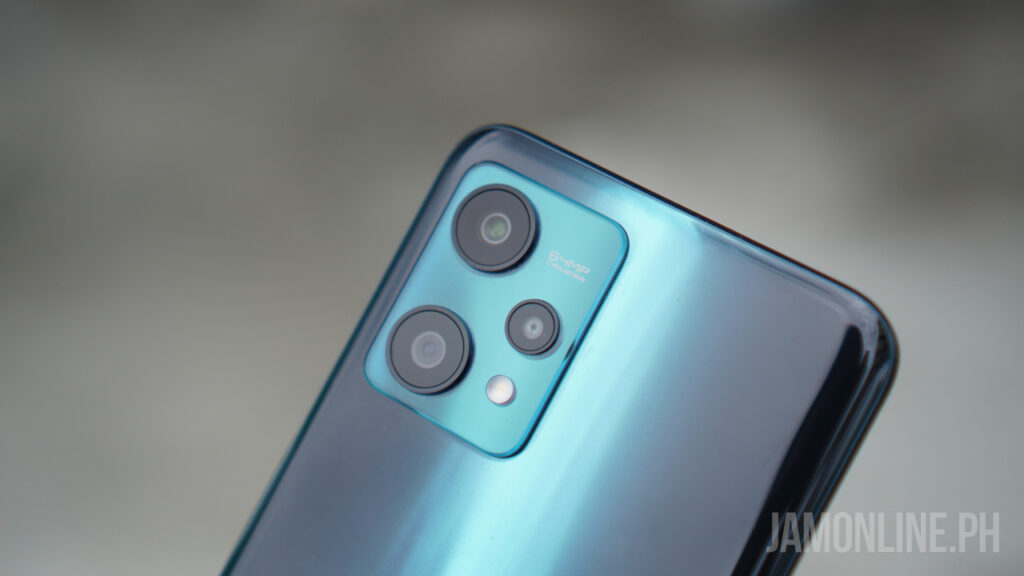