Weeks after the Unpacked event for the Galaxy Note20 series and also the unveiling of the Samsung Galaxy Z Fold2, the company has released more details regarding their next foldable smartphone and it does come with a lot of new features including a better hinge and also a better display. Samsung has made a lot of improvements on the display of the Samsung Galaxy Z Fold2. First, it now features a bigger 6.2-inch Infinity-O display on the front and also a bigger 7.6-inch main display inside with a 120Hz adaptive refresh rate which means that you can have a smoother display when playing games but it automatically adjusts to a lower refresh rate when you’re just reading articles and other stuff with less motion. 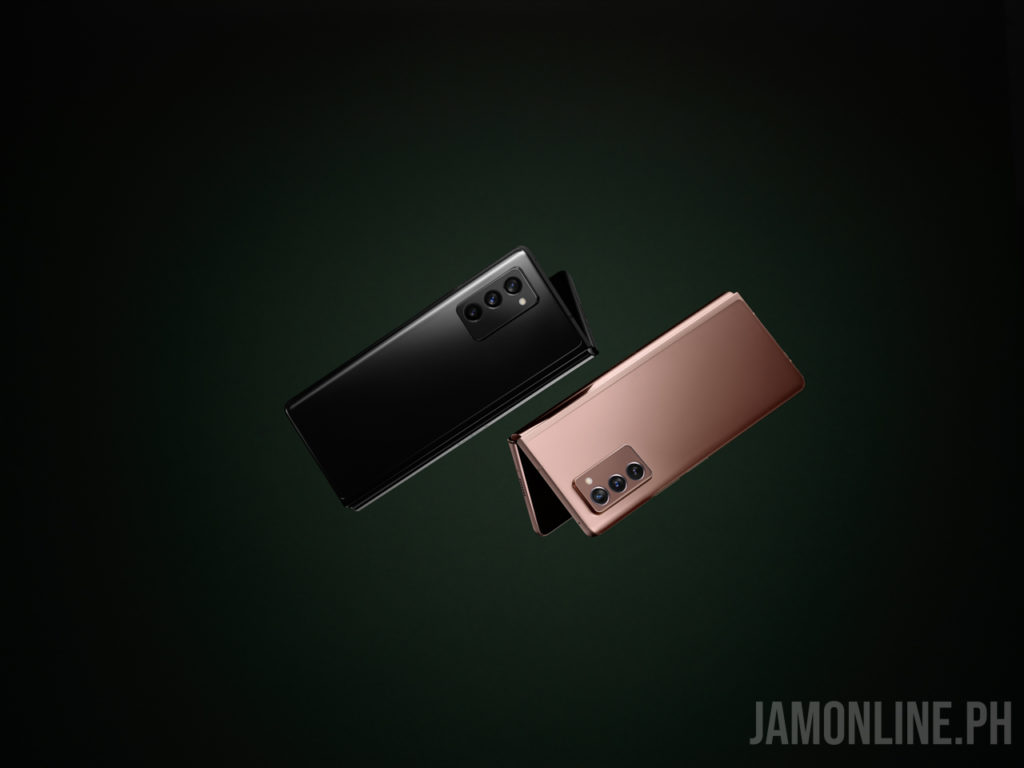 One of the main parts that a lot of people that are looking into foldable smartphones is the hinge and thankfully on the Samsung Galaxy Z Fold2, the company has opted to a better hinge with features like the sweeper technology that was seen on the Galaxy Z Flip that can remove dust and particles from the hinge and also a hideaway hinge and a cam mechanism that allows free-standing on the smartphone. With this feature, the Galaxy Z Fold2 offers more possibilities. One of the new features on the Samsung Galaxy Z Fold2 is the flex mode. Since we got here a flexible hinge that can go from 75 degrees to 115 degrees on the smartphone, you can do a lot more on the software side of the smartphone. For example when you’re opening the smartphone in half-folded mode, the smartphone can recognize it and it can give you a better layout on some applications including YouTube and other native applications. 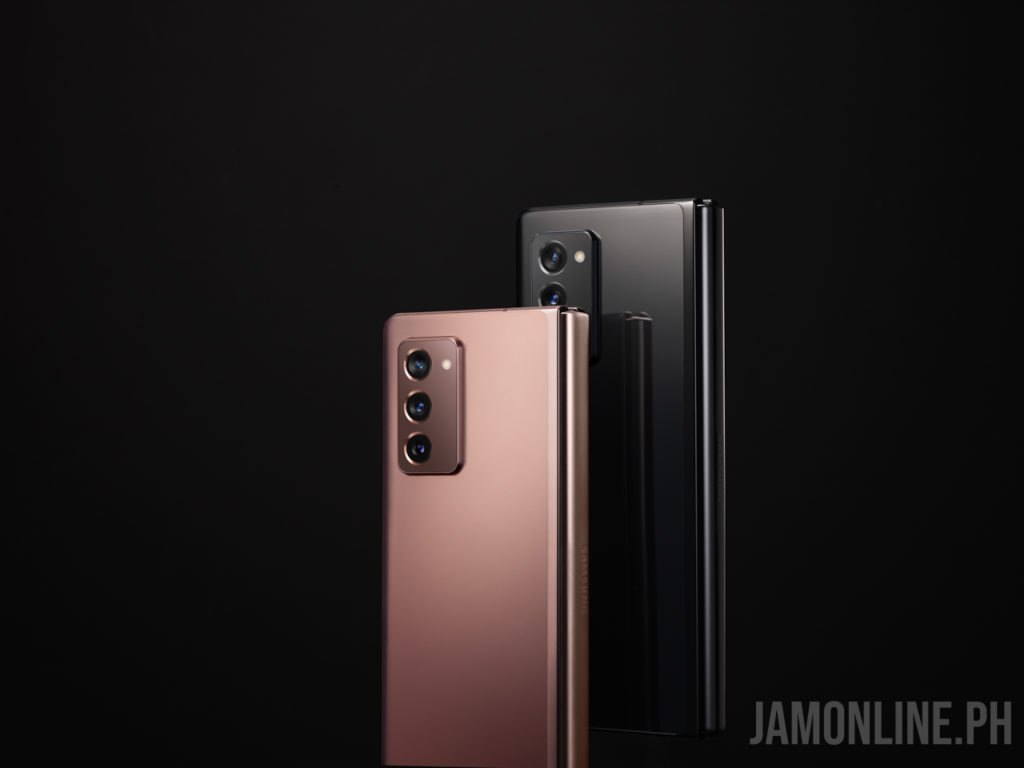 Another feature that I love on the Samsung Galaxy Z Fold2 is its multi-tasking capabilities. First, you can adjust the smartphone’s DPI which give you the control to have more space and elements on the smartphone’s display. Not only that, you can also have a PC-like UI or tablet UI on some applications including Microsoft Office.

Speaking of Microsoft Office, you can now run two windows simultaneously that are running the same application. This is perfect for those people who are doing something and they need to cross-check their files from another file. The Samsung Galaxy Z Fold2 also got some upgrade inside including the Snapdragon 865+ processor inside and also the 5G capability. Other features include 12GB of RAM and 256GB of internal storage with UFS 3.1. It also comes with Samsung DeX wireless connection, 4500mAh battery, and a Super Fast Charging.

If you’re getting the Samsung Galaxy Z Fold2, it will come with on-demand concierge support that will let you have door-to-door pick-ups and one-on-one with the experts. It will also automatically be enrolled in Samsung Care+ in where it provides one-time device protection against accidental damage within one year of the purchasing date. The Samsung Galaxy Z Fold2 will be available in the Philippines in Mystic Black and Mystic Bronze this September 25 for select Sasmung Online Partners and October 2 for Authorized SAmsung stores with pre-orders this September 12 to 24, 2020.