But the question remains, how is the ASUS Zenbook Duo became the perfect partner for productivity? 1. The Screenpad+ is awesome 2. The notebook is powerful enough Inside the notebook is a 10th-generation Intel Core processor and trust me, the processor is already enough to be powerful enough for your office needs and also for your multitasking on the dual display of the notebook. 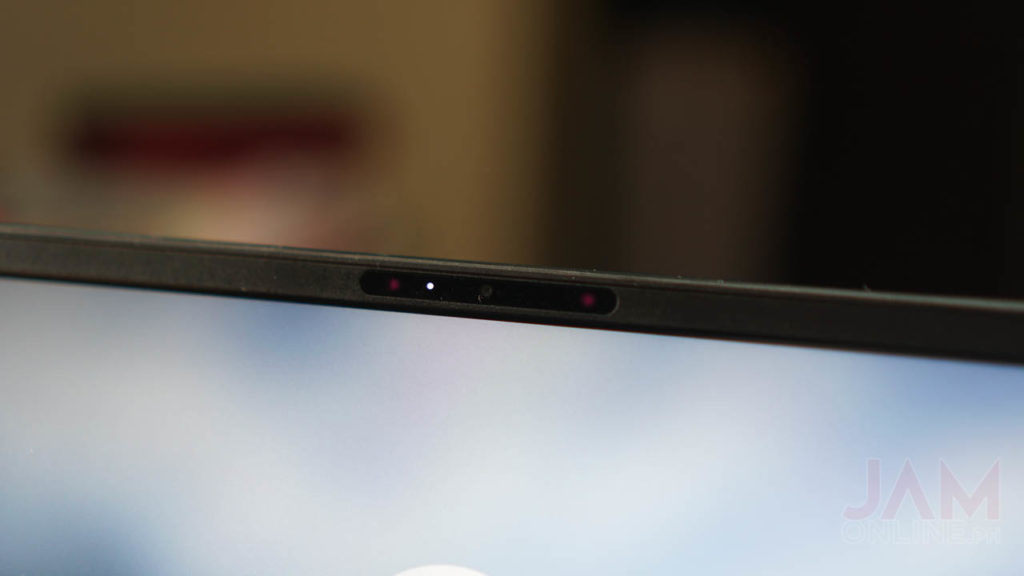 Despite having two displays on the notebook, the ASUS Zenbook Duo was still able to get a battery life of 4-5 hours in my usage. I was actually expecting less on the battery side of the notebook since the displays take a lot of power from the battery but surprisingly, we’re getting enough battery life that can last for a few hours.

5. No compromise on ports So those are just some of the things that I love to use on the ASUS Zenbook Duo. The specs and the features on the notebook are just fine for office or casual usage. If you want to have more power, you can opt for the ASUS Zenbook Pro Duo that comes with RTX 2060 GPU which is perfect for gamers who are always on the go.

The ASUS Zenbook Duo is now available for Php74,995.

ASUS is also running a promotion right now for every purchase of Zenbook Duo. For every purchase of the notebook, you can get a free Fujifilm Instax mini Liplay worth Php9,995, ASUS Nereus bag worth Php2,995, and an ASUS 30th  Anniversary premium items worth PHP 6,000, for a grand total value of PHP 18,994 You can check out the promotion here: