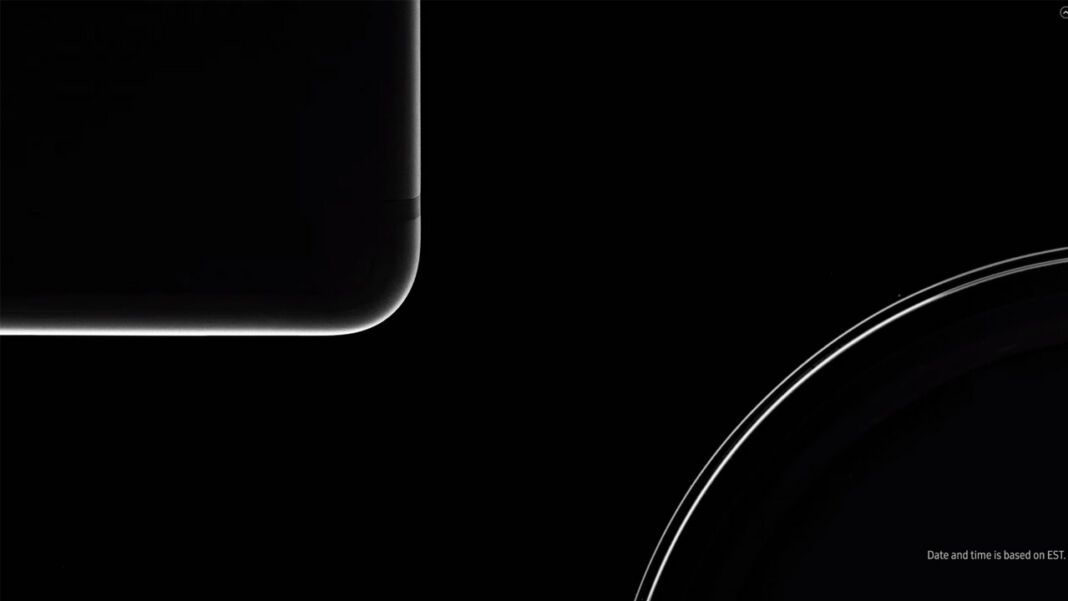 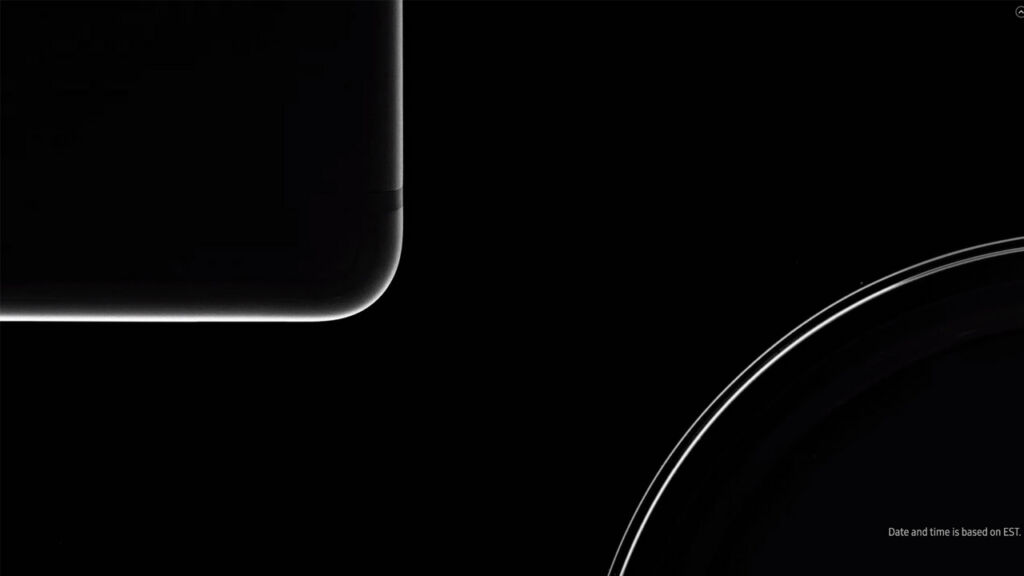 The video above shows the outline of two devices with the Samsung Galaxy Tab S6 highlighting the S-Pen that can be magnetically attached to the tablet at the back and also a short reveal of the keyboard of the tablet.