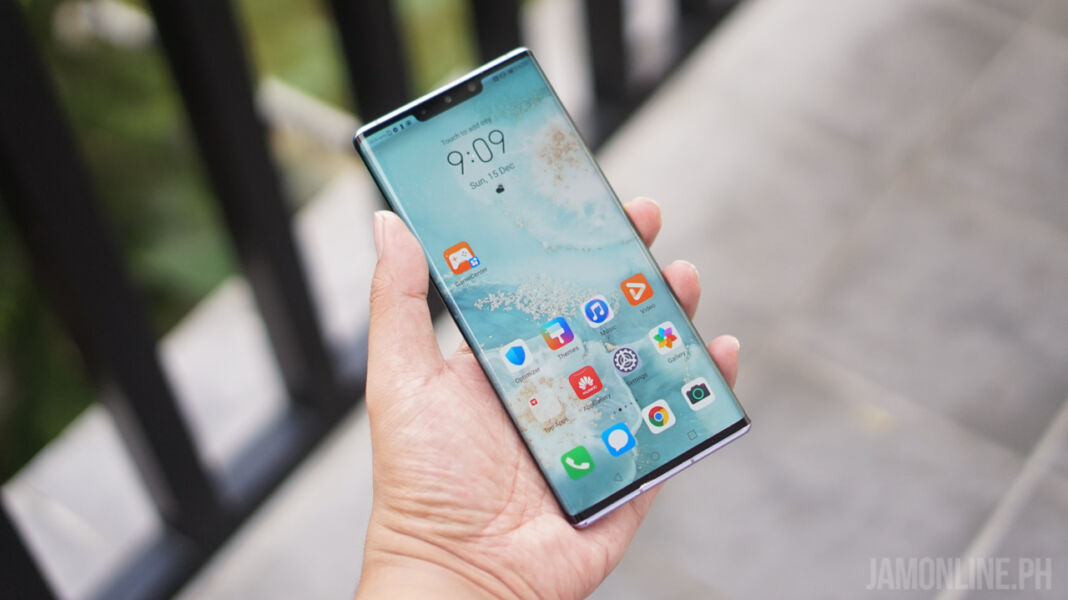 It’s been a while since President Donald Trump has placed Huawei into the entity list of the US government and us consumers have already felt the effect as the recent Huawei smartphones including the Huawei Mate 30 series and the Huawei Y7P doesn’t have a built-in Google Play Store but now, it seems that Google doesn’t want to lose Huawei as the US company has applied for an exemption with the US government to bring their mobile services again.

So what does this mean? Well, it means that if there’s Google Mobile Services again on Huawei smartphones, we’ll now be able to see Google apps such as Google maps, Youtube, Gmail, etc. on future Huawei smartphones including the Play store.

Right now, the Huawei Y7P and the Huawei Mate 30 series are taking advantage of the Huawei Mobile Services in where it uses the Huawei AppGallery as its application store.