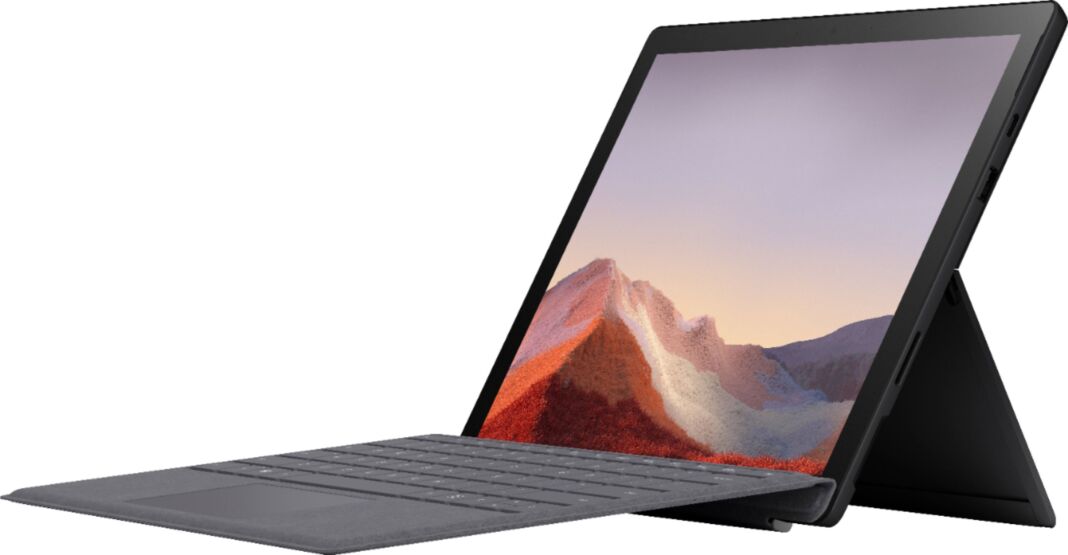 Microsoft has unveiled today the thinnest Surface Pro ever and it’s the Surface ProX. This one is really different because this one is not only thin but this one also runs on an ARM processor and it does have a really thin bezel that’s why despite having a 12-inch chassis, this one has a 13-inch display. Not only that, this one has a lot of unique features. 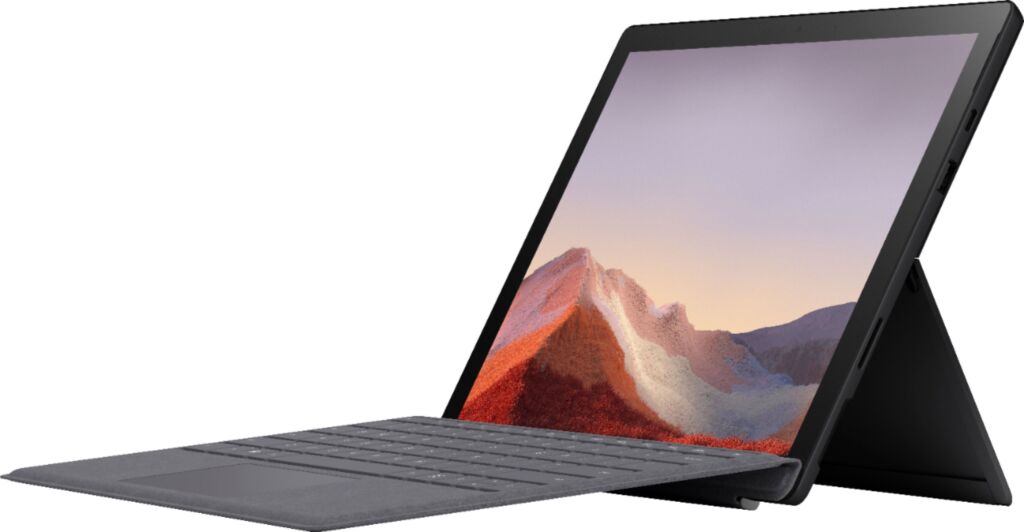 First, the Surface ProX features a 13-inch PixelSense display with 2880×1920 display aspect ratio. This one has unique hardware too called the Surface Slim pen too with pen storage on the keyboard which charges the pen.

This one runs on a customized Microsoft SQ1 chipset that is made in partnership with Qualcomm and it has a redesigned GPU to give you a better performance thanks to the AI engine inside the tablet. According to Microsoft, the Microsoft Surface ProXX offers 3x more performance per watt than the Surface Pro 6 and despite running on ARM-based processor, this one runs on full Windows and also with applications such as Office and other products

COLORFUL releases AMD B550 Mid-Tier Motherboards in Black and White!

All Lenovo notebooks will now come with SSD