The OPPO F5 Youth is the affordable variant in the F5 series. It packs the same design and the same software of the OPPO F5 and F5 6GB however, the Youth has a toned hardware inside in where the smartphone has a camera with a lower megapixel count and also a lower RAM. So what do I think about the smartphone? Check it out on our review of the smartphone below The OPPO F5 Youth still uses a Micro USB port despite most smartphones being released recently uses a USB Type-C Port. This one doesn’t come with fast charging too and actually I really miss that feature on OPPO smartphones. 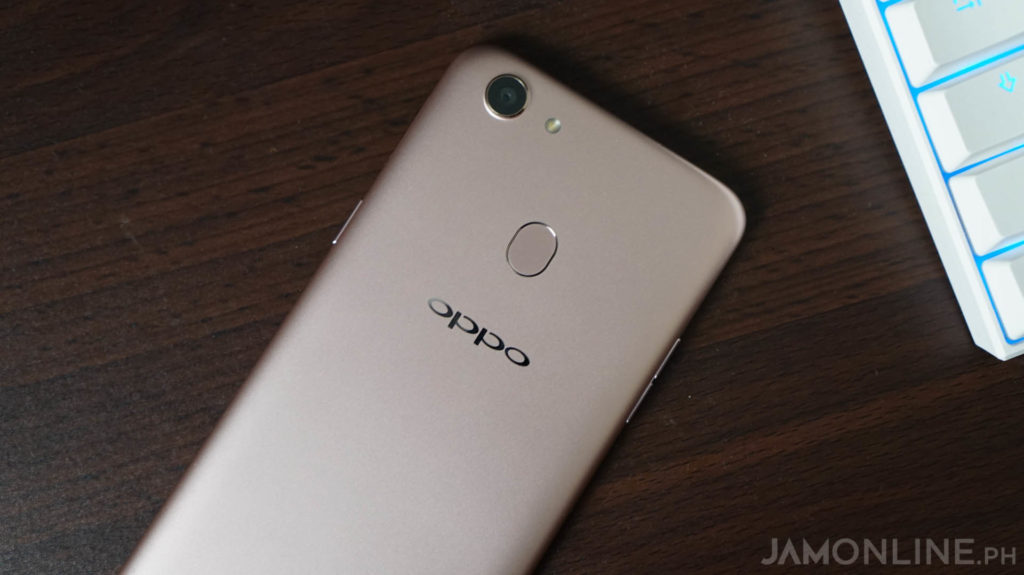 The OPPO F5 Youth still uses a 6.0-inch Full HD+ display with a resolution of 2160*1080. The display isn’t the best in the market but it has pretty good colors and I really love the thin bezel on the smartphone along with the rounded edges. It just adds to the beauty of the smartphone. The colors are good and I can easily use this smartphone outside even in direct sunlight. Gaming on an 18:9 display is better too as I don’t have any problems with blocking most of the view as the smartphone is wider when playing landscape. Overall, I love the fullscreen display of the smartphone and its FHD+ display with rounded edges.

The OPPO F5 Youth is running on ColorOS 3.2 with Android 7.1 inside. The UI of ColorOS 3.2 is fun to use and it’s very similar to other OPPO smartphones. So if you came from an OPPO smartphone, well, you won’t have any problems with it. However for the first time OPPO smartphone users, some might get confused with its UI as this has a home screen with no app drawer. Don’t worry, it’s still user-friendly and everything on the smartphone is easy to access. As expected, it comes with some apps including phone manager that lets you clean up and accelerate the smartphone and also to optimize the applications and memory. Pretty useful apps that most smartphones have these days.

Here’s the interesting thing about the OPPO F5 Youth. Despite being branded as the Youth variant with a smaller RAM and a different camera, OPPO still opted to choose the same chipset – MediaTek Helio P23. It’s actually powerful and it can run most games without problems. 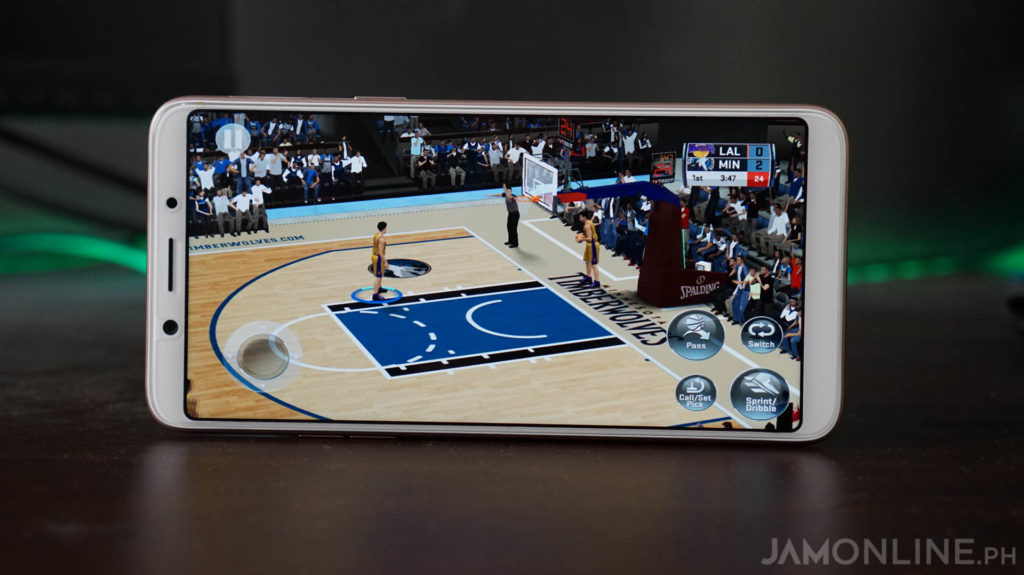 The smartphone doesn’t heat up that much when playing which is a good thing. Oh, and when it comes to games, you don’t have to worry about it that much as the OPPO F5 Youth was able to play most games without problems including Rules of Survival. Most of the games would run at the highest settings however if you plan on playing other 3D heavy games then better set it at low to medium settings to achieve a smooth gameplay.

Despite having only a 3GB of RAM, the real-life performance and experience wasn’t really affected. Yes, it will be slower compared to the OPPO F5 but for casual smartphone users, it wouldn’t be a really big problem. The battery life performance of the OPPO F5 Youth is very much the same with the OPPO F5. It will last a day of normal usage without even asking for a power bank, however, if you’re into heavy gaming then better bring power bank or charger always with you. Don’t get me wrong, the OPPO F5 Youth’s camera performs well but it isn’t as near as the OPPO F5 in terms of quality. The colors are just fine sometimes however at lowlight, it’s a hit and miss. The depth effect on the blur mode is still good but not the best and it sometimes misses the edges. 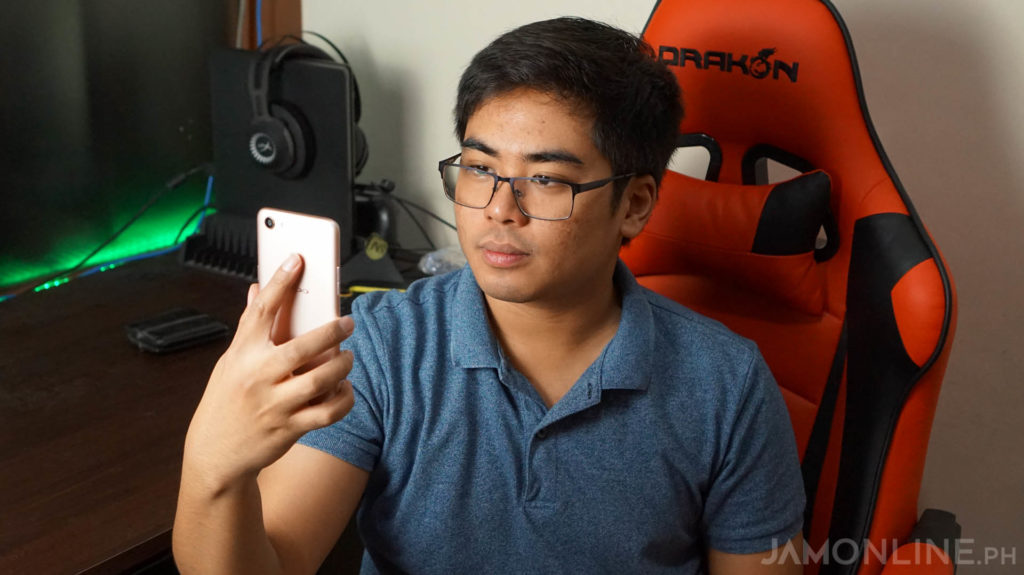 Check out the shots that I took using the smartphone below.

As expected, the OPPO F5 is still superior when it comes to camera and the OPPO F5 Youth has just a fine camera at well-lit conditions however at lowlight, the images are little bit soft.